7 MINUTE READ
Arts & Culture
Addicted to Distraction
How does our relationship with our phones impact our lives as Christians?
Jim Killam
July 27, 2022 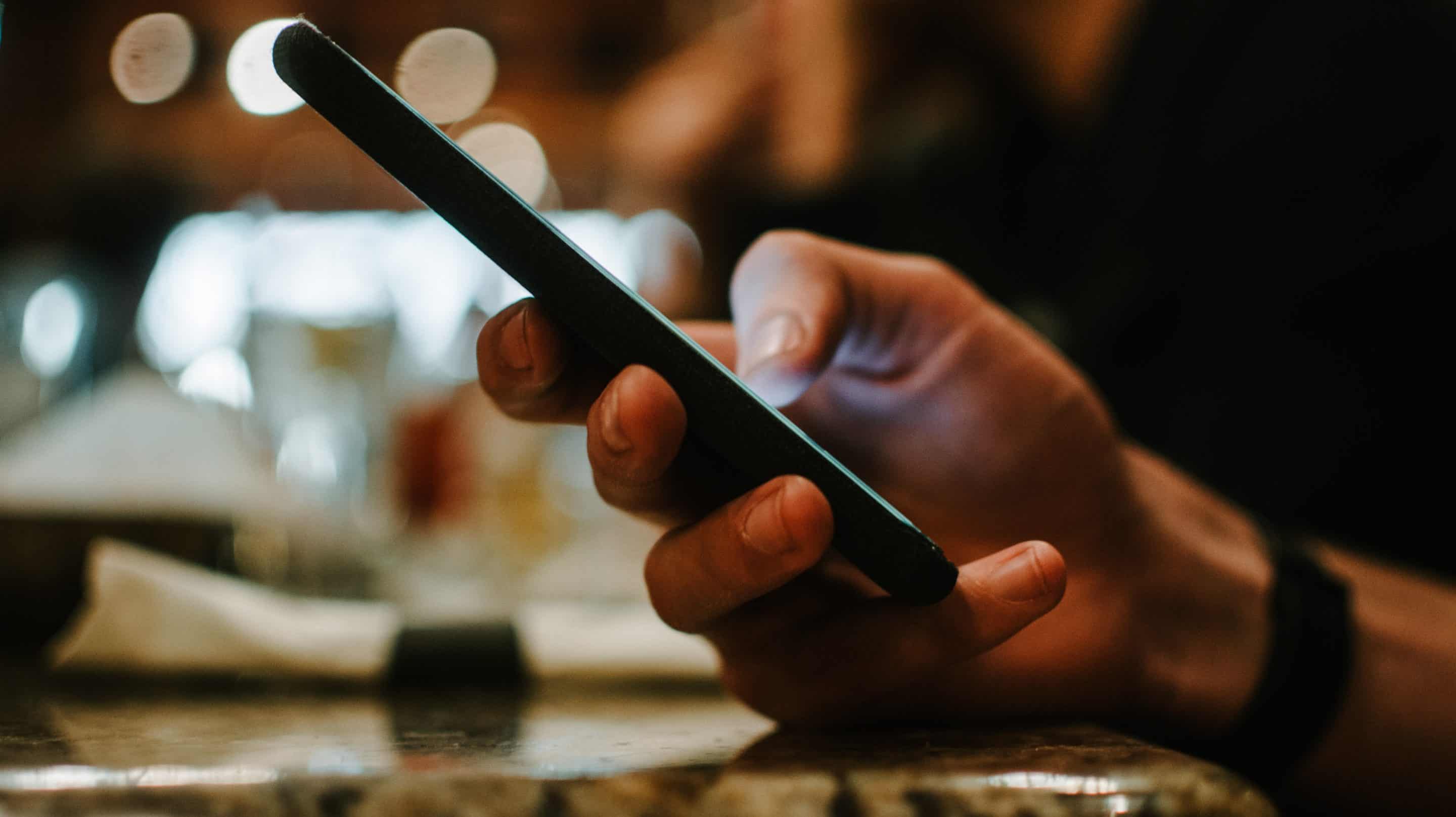 I noticed something as I watched the MLB All-Star Game last week on TV from Dodger Stadium, where fans sit super-close behind home plate. On most pitches, about 80 percent of those front-row fans were not watching the game, but looking down at their phones.

I turned to Lauren to make my predictable, sanctimonious comment. Then I realized I had just checked my own phone and it was still in my hand.

Granted, the game was not all that interesting. But it did get me thinking about how much we’ve all changed. It’s only been 15 years since the first iPhone was sold (meaning that this fall’s college freshmen have no memory of life without a smartphone). The old question, “If your house was on fire, what would you run back inside to save?” doesn’t apply because most of us would never leave the house without our phones.

On average, Americans check their phones about once every four waking minutes. As author Tony Reinke writes in 12 Ways Your Phone is Changing You, we are addicted to distraction and we are losing the ability to follow long flows of thought. Like a book. Or (uh-oh) a sermon. Anytime, anywhere there’s a lull, even momentarily, the phones come out.

How did you do? Do any of those questions warrant a conversation with family or friends?

Do phones belong in church?

There’s no blanket answer. It’s a great way to always have my Bible with me. But does my phone bring me deeper into God’s Word, or does it turn my Bible into one of a hundred equal distractions?

For me, church is a no-phone zone. Sometimes I have it in a pocket, sometimes I leave it in the car. I just find it easier to focus on God and what he might be saying to me when I’ve eliminated my biggest distraction. That isn’t true for everyone, particularly digital natives. But it’s worth thinking about.

Should kids have cellphones?

Ask Kari Heckler about this one. During Summerama weeks, First Free’s Kids director requires that her summer staff members hand over their phones each morning. Kari collects them in a clear plastic box, and the box sounds like a mosquito invasion as the phones buzz non-stop all day.

But she can’t do the same for day campers, because many parents won’t have it. What if there’s an emergency? Well, what it there is, and umpteen kids are all on their phones rather than listening to directions from trained staff?

So, as any schoolteacher also will tell you, every day becomes a struggle to keep kids from their addiction of distraction … which they’ve learned from adults.

Fast Company magazine reported five years ago that the more we rely on our phones for information, the less we trust strangers. Americans “also reported feeling less trust in their neighbors, people from other religions, and people of other nationalities. Importantly, using phones for information had no bearing on how much people trusted their friends and family.”

Then there’s Reinke’s book, which poses tough questions to Christians. Here are two of the deepest:

That’s a conversation worth having as a life group, youth group, adult community or a church. From a kingdom perspective, what are our phones doing to us? And what do we do about that?