The true hope of Christmas

I don’t think you’ll find a single person who will tell you 2020 has been their best year ever. Yet the dismal condition of our world is exactly where I’m finding hope this Christmas.

Maybe it’s just because I’m an Enneagram 1, but when I see a problem, I have to find a way to fix it. Maybe the solution comes through finding the right person, the right set of tools or the right product. I think we all do this, actually. We want some kind of “savior” to give us the ideal lives we want to live.

The first-century Romans wanted peace, and along with it, safety and prosperity. No more wars between provinces; instead, an empire united. Everyone would be supplied with food and money because the gods would orchestrate everything to bless them. Their savior was their gods’ representative ruler on earth: Caesar. The Priene Inscription, written in 9 B.C., hails Caesar as “the common good Fortune of all … The Beginning of life and vitality… … who being sent to us and our descendants as Savior, has put an end to war and has set all things in order; and whereas, having become God manifest, Caesar has fulfilled all the hopes of earlier times. … the birthday of the God Augustus has been for the whole world the beginning of good news concerning him.”

Luke 2 tells us that Jesus was born during Augustus’ reign as emperor. Jesus was born into a Roman world that already had a “savior.” Yet the angel told the shepherds of the “good news” concerning him: the “Savior,” the “Lord.” The Christmas story is the announcement that the real Savior has arrived; that the one on the throne was an imposter.

Hope in Jesus as the Savior means our active acknowledgment that no one and nothing else can be. Many things in this world promise us good, and many people promise to fix what’s wrong with the world. But it won’t work without Jesus. The Pax Romana (peace of Rome) wasn’t true peace; it was fear-based and brought about by conquest. What a stark difference from how Paul writes of Jesus in Ephesians 2, saying “He himself is our peace” and that through the cross he put to death hostility and brought two groups together.

The Jewish prophets spoke of a Savior who would bring them freedom. First-century Jews saw Roman rule as oppressive and idolatrous. They believed Yahweh would soon raise up a new human ruler, the Messiah, who would lead the resistance movement and overthrow Rome. Isaiah even had written of a Messiah who would “shatter … the rod of their oppressor … and the government will be on his shoulders.” The Jews knew the peace Rome offered was misplaced. Unfortunately, many failed to see that their vision of a messianic king was not exactly God’s plan in Jesus. A perfect human ruler could never fix the brokenness in the world.

In his book The Prophetic Imagination, Walter Bruggeman wisely pointed out that if a people are to hope, they must first lament. I think this is what God wanted to teach me this year: To believe that Jesus is Savior is to believe that someone else is NOT. Not even me.

Maybe the first step toward hope is recognizing and denouncing these false saviors. How often do I run after freedom, independence, security, success or beauty? These are just some of our culture’s false saviors. All are good things, but when we hope in them, we are left disappointed. Running after those things isn’t bringing us freedom or peace at all. Jesus actually came to save us from the real problem in this world: ourselves.

I know I can’t fix 2020. I can barely fix dinner in 2020. This is where I lament. And then I hope, because Christmas helps me remember how my God stepped into humanity’s chaos and brokenness … how he became king not by killing, but by dying and rising again.

For many years, my Advent has started with a performance of Handel’s Messiah. I’m always moved to tears by the vision of hope in this part of the Hallelujah Chorus:

Lord Jesus, we know we need a Savior.
We lament the pain and suffering in our world and in our hearts.
Oftentimes, we put our hope in the wrong places and seek other saviors, when you are right there, ready to receive us.
Save us from ourselves, Lord Jesus.
You are King, and there is no other.
Thank you for meeting us in our brokenness.
Thank you for being our peace.
We hope in you this Advent as we anticipate the celebration of your birth.
Help us to announce to the world the hope your birth brought to humanity.

Cherice is a high school Bible teacher, science fiction nerd, amateur chef, and all-star thrift store shopper. She lives in Rockford with her husband, Rob, and their three children. 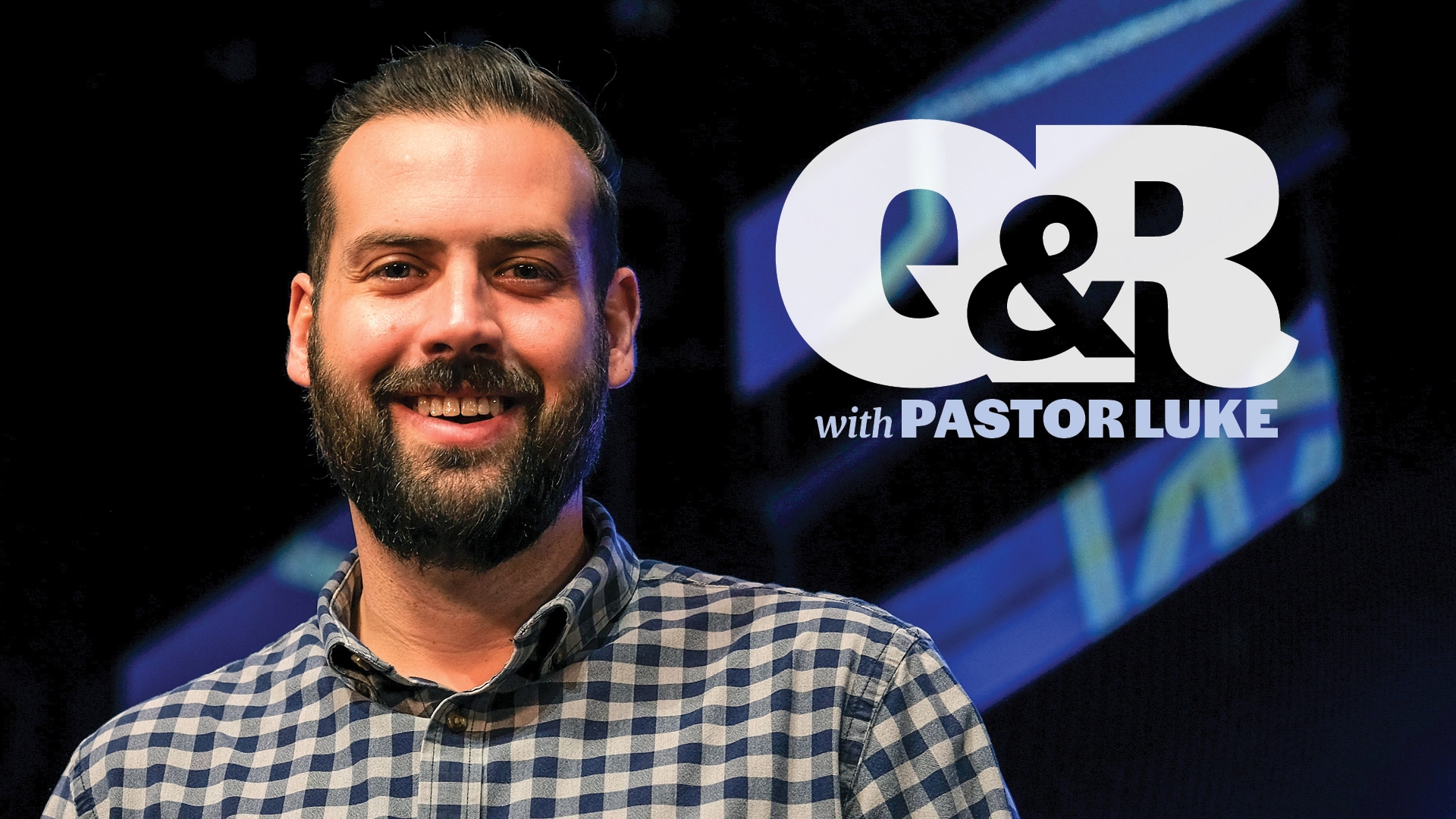 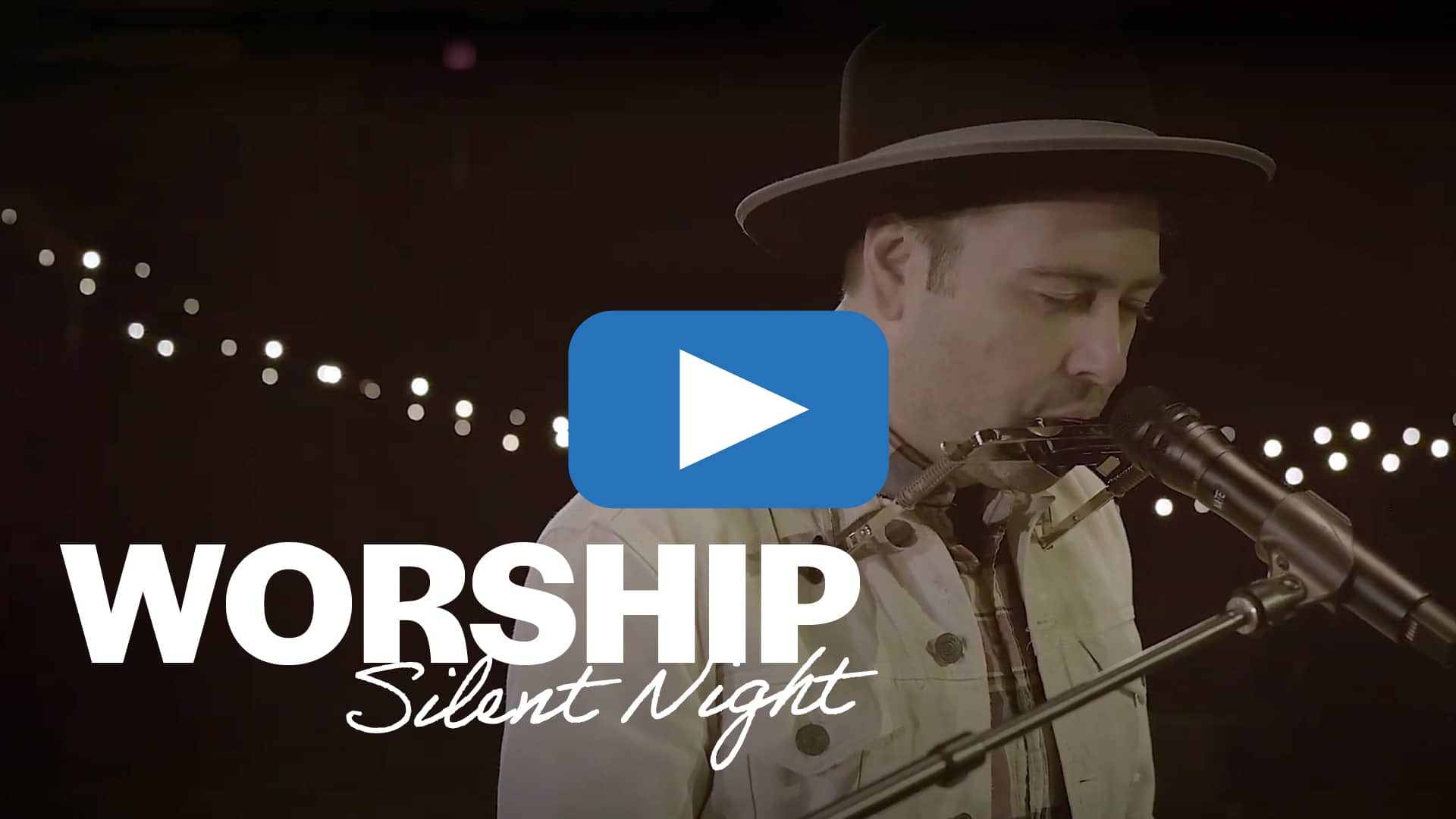