Tea in the time of war

In 2013, a colleague and I were sent to Jordan by ReachGlobal, the Free Church’s world mission agency, to find stories of God at work. The war in Syria was almost two years old and Jordan was overwhelmed with refugee families. The church there represents a tiny minority population, but it has led the way in extending the love of Jesus.

As journalists, we found more stories than we could ever tell — in makeshift apartments, in refugee tents and in churches serving as relief stations. We interviewed families who had just crossed the border after nightmare journeys out of Syria. Some showed us cellphone video of their homes being burned. We saw desperation in parents’ eyes as they arrived at a church, kids in tow, UN refugee papers in hand. Letting people tell us their stories was a way to extend dignity.

We also experienced something I wasn’t expecting: hospitality. Whenever we entered a temporary home – be it a concrete box the size of a storage unit or a refugee tent fashioned from a vinyl billboard wrap — the family would greet us warmly. We would all sit in a circle on rugs, and the mother would scurry outside to a cooking fire, where she heated water to make sugary tea.

As we spoke through an interpreter with the rest of the family inside, the mom would bring in a tray full of cups, and pour tea for everyone. Sometimes the family would even share a package of biscuits with us.

At first, this made me feel guilty. Here were families who had lost their homes, their jobs, their way of life, and now found themselves in a foreign country with no money and no idea what came next. Yet they shared their meager supplies of food, water and tea with two Americans who had eaten breakfast in a restaurant that morning. How could I accept this?

Then, as the same scene repeated in every dwelling we visited, I realized something. The hospitality was as much for these families as it was for us. In their season of helplessness, opening their temporary quarters to foreign guests gave them a moment of restored control. A moment of … home. It didn’t matter that they were Arabic-speaking Sunni Muslims from Syria and I was a Christian from Illinois. We were friends now, sipping tea and swapping stories about family, work, hopes and fears. We asked if we could pray with them, and they agreed without hesitation.

I drank a lot of tea that week, and thought about my inherent privilege as an American. Sitting on tent floors, eye to eye with people — not refugees — reminded me that we’re all on equal footing. As we received each other’s hospitality, Jesus was there among us. 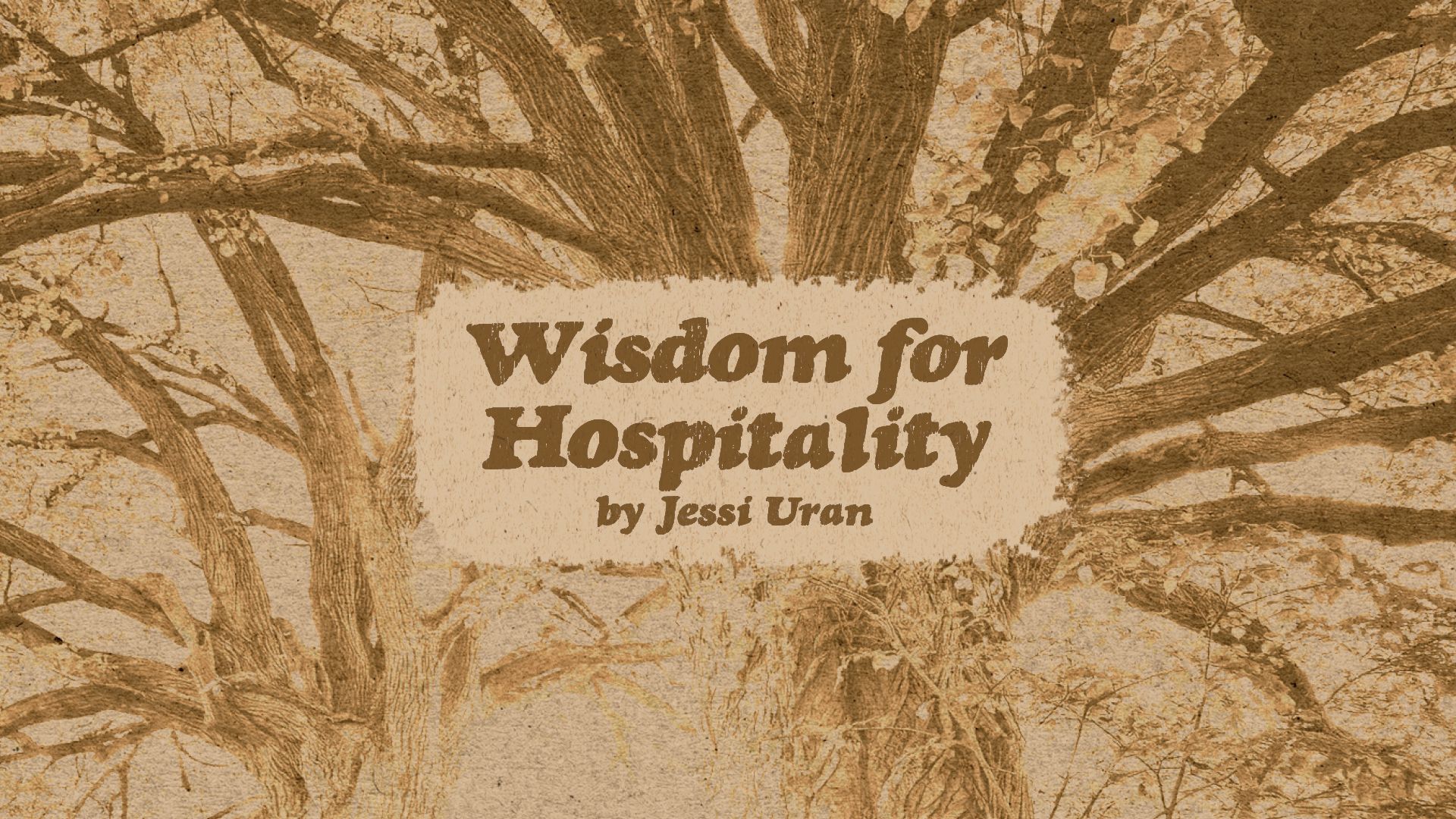