All posts in “christmas”

END_OF_DOCUMENT_TOKEN_TO_BE_REPLACED

Join us for one of our Christmas weekend services at our main campus. Enjoy music with a full choir and orchestra, a time of singing carols, and an inspiring Christmas message from Pastor Josh Pardee.

Childcare available for kids age 5 and under.

So what does any of this have to do with Christmas Eve? END_OF_DOCUMENT_TOKEN_TO_BE_REPLACED

Staff memories: Our own Christmas Traditions

Seven members of our church staff responded to two questions about their family’s Christmas traditions.

What was your family’s most meaningful Christmas tradition?

As young siblings, the three of us put on a short program for our parents. One of us read the Christmas story from Luke, we all sang a Christmas hymn and one of us prayed. It was the same every year but that is what made it a tradition.

Decorating Christmas cookies with my grandma. We always used the powdered sugar and food coloring to make the frosting. We ate a lot of the cookies as they “accidentally” broke. I love that my kids are keeping that tradition going!

END_OF_DOCUMENT_TOKEN_TO_BE_REPLACED

Christmas in the Congo

With First Free Rockford’s strong connection to the Congolese church and to Tabitha centers in the capital city of Kinshasa, Christmastime unites us even more.

ReachGlobal missionaries Jim and Ruth Snyder and their family lived in the Democratic Republic of Congo from 1985 to 1996, back when the country was called Zaire. (ReachGlobal is the world mission agency of the Evangelical Free Church of America.) We spoke with Jim via email about his family’s memories of Christmas in the Congo.

From a Nativity play: Herod’s soldiers after receiving the decree from Caesar Augustus. They especially enjoy brandishing the wooden swords. Photos provided by Mike and Julia Anne McCord

Is Christmas a big deal in DRC? It’s a public holiday, right?

Christmas is a VERY big deal. Employers generally give food stuffs (chickens, rice, fish, salt, sugar) to their employees and often have parties in early December which include a meal and the distribution of these. The closer one lives to Kinshasa, the more commercialized it has become. China’s influence (believe it or not) has introduced plastic Christmas trees, lights of all sorts and decorations that are now in many homes and churches. In general, people look forward to the holiday as it affords time off from work and with extended family.

END_OF_DOCUMENT_TOKEN_TO_BE_REPLACED

First Free Rockford hosts their fourth annual Christmas Traditions event from 4 to 8 p.m. on Saturday, Dec. 14. Each activity is designed to help families create new holiday traditions and memories while weaving the Christmas story into it all. See below for details, and visit the website at christmastraditions.org. 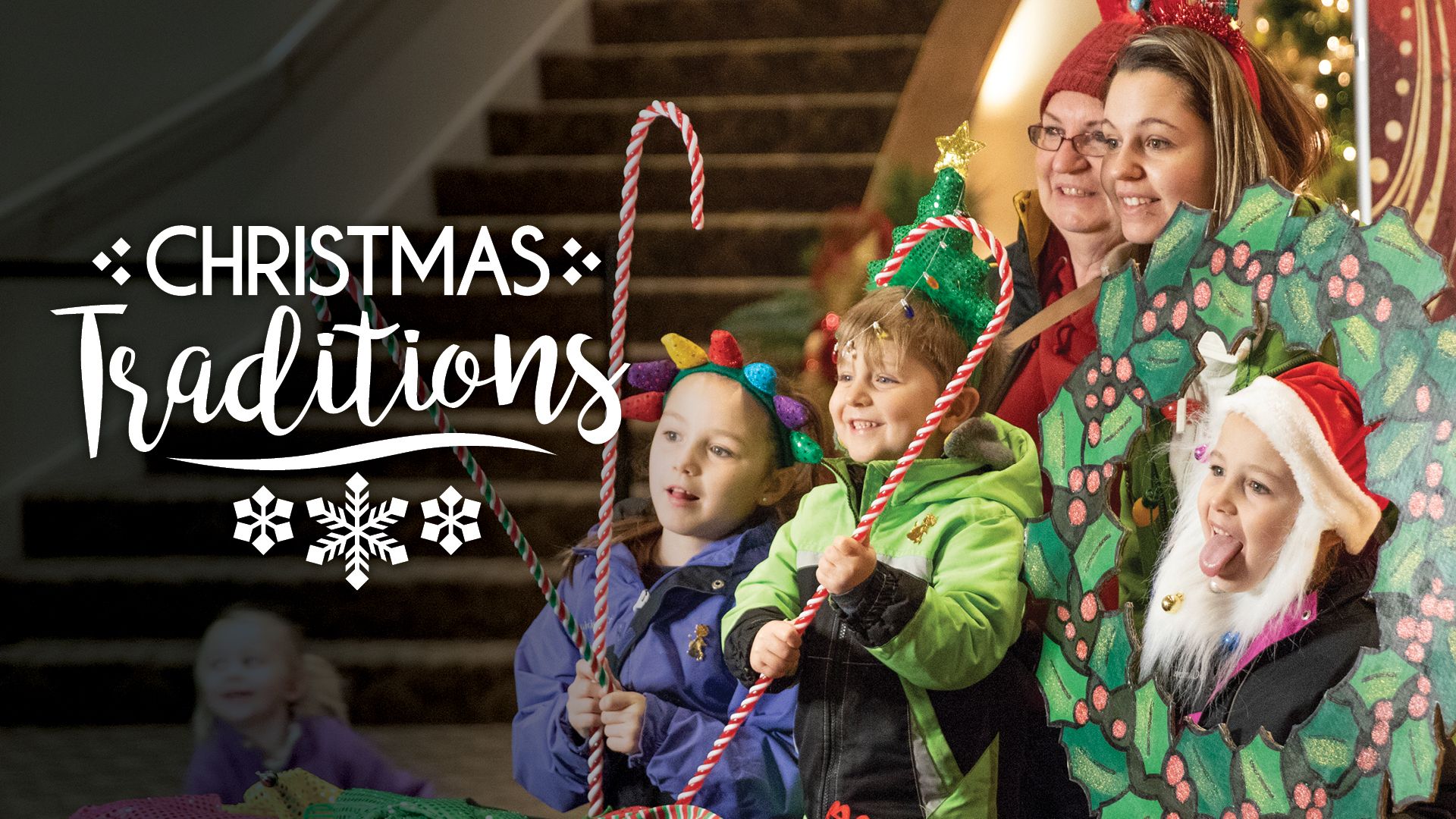 Celebrate the season with Christmas Traditions

Christmastime comes gift-wrapped in wonderful traditions. But especially this year, with so little time between Thanksgiving and Christmas, everything feels … compressed. Amid the hustle of shopping, decorating, and attending Christmas parties with family, friends and co-workers (all in addition to the hustle of regular daily life), we want to make it easy for families in the Rockford area to make memories and learn about Christmas in new ways.

So, First Free Rockford is gift-wrapping something special for our entire community. We invite everyone to join us between 4 and 8 p.m. Saturday, Dec. 14, for this year’s free and family-friendly Christmas Traditions.

END_OF_DOCUMENT_TOKEN_TO_BE_REPLACED

A conversation with Pastor Luke Uran

First Free’s annual Christmas Traditions event runs from 4 to 8 p.m. Saturday, Dec. 14. We’ll have a petting zoo, pictures with Santa, cookie decorating, an indoor snowball fight, a stage show, carolers, a kids’ story time and more. Each activity is designed to help families create new traditions and memories while weaving the Christmas story into it all.

We spoke with Lead Pastor Luke Uran about the event, its purpose and the opportunities it presents.

Do you remember how Christmas Traditions evolved into what it is now?

About three years before we started doing the event, a bunch of us were talking about what would it look like to do an outreach event well. We came up with this idea of a Christmas-themed event with different activities that could be taking place, kind of an all-hands-on-deck thing. I remember us saying, “Let’s make an event that is easy for families. So they can take part in Christmas traditions that their family already does, but let’s just make it easy for them.”

END_OF_DOCUMENT_TOKEN_TO_BE_REPLACED

Starting Sunday, Dec. 1, First Free Rockford is again participating in Angel Tree, a program sponsored by Prison Fellowship. The program delivers gifts, a gospel message and personal message of love to kids on behalf of their incarcerated parent.

This year, more than 7,000 churches and groups have committed to serve more than 300,000 kids across the country. First Free is one of five churches in Rockford, and one of eight in Winnebago County, taking part, said Angel Tree Program Specialist Danielle Kruger. END_OF_DOCUMENT_TOKEN_TO_BE_REPLACED

Handel’s Messiah: ‘Our gift back to Rockford’

Rockford Choral Union has performed Handel’s Messiah every Christmas season since 1945. This year’s choir includes 112 people. It’s open to anyone who wants to participate and commit to the rehearsals. Singers live as far away as Rochelle to the south, Janesville to the north, and the western Chicago suburbs.

“The nice thing is that we have a lot of people who have been with the group for a number of years, and now we are starting to see more and more young people singing with the group,” says second-year conductor Michael Beert. “So it becomes more of a mentor-student situation.”

Multiple churches and denominations are represented.

The choir and guest soloists are accompanied by a 15-piece chamber orchestra.

Here’s part of our conversation with Beert, who is a renowned cellist and a music professor at Rock Valley College. His wife, Rachel Handlin, is concertmistress (first-chair violinist and instrument-playing leader of the orchestra).