The organ’s official name is Opus 1329, which is appropriate for something that would look equally at home in an opera hall or a mad scientist’s lab. First Free had it custom built in 1961 by the Reuter Organ Company of Lawrence, Kansas. The purchase price was $32,905 — which equals $284,000 in 2020 dollars. When the church relocated in 1980 from Fourth Avenue and Sixth Street to our current campus, the organ came, too.

The familiar console is impressive enough, with four manuals (organ terminology for keyboards) including the pedals played with the feet. Opus 1329 contains 27 stops and 36 registers; those buttons and knobs trigger different sound combinations. It’s all controlled electronically from the console via wires and a relay board beneath the stage.

But that’s all just the driver’s seat. The bigger story hides behind those black fabric walls at the back of the stage.

“People see the organ and they understandably think that’s it — that’s where the sound comes from,” says David Peterson, Technical Arts Director. “We’ve got almost as much space dedicated to our organ as we do to Student Ministries.”

Opus 1329’s business end is accessed from a dark, narrow hallway leading from the balcony all the way behind the stage. Three doors open to steel ladders which descend into separate rooms full of pipes, air blowers and louvers.

You don’t want to be in one of these chambers when Karen pulls out the stops and plays a hymn at “blastissimo” volume.

Opus 1329 features 1,852 pipes, each a different size. The largest are about 13 feet tall, made of zinc or copper and look like upside-down rockets. The smallest are made of a tin-lead alloy and are the size of drill bits. Inside each pipe, air enters at the bottom and exits through slits near the top.

Basically, it’s a giant set of whistles. Depending on which settings she has employed, Karen might be playing dozens of pipes at the same time by pressing one key.

“That’s the beauty of the organ,” she says. “You can get so many combinations of sound.”

David adds: “It’s why there’s such a clear sound quality difference between this and just playing a keyboard. You’re not playing back digital samples. You’re actually playing pipes and bells.”

Yes, bells. One of the back rooms contains a rack of seven hand-sized brass bells wired back to the console. When you hear bell tones coming from the organ, those are real. And that’s in addition to the outdoor bell tower, which hasn’t worked in a few years. It has its own control center upstairs, wired to a switch on the organ console.

Karen, who has played church organs for 58 years, says First Free’s organ is actually underpowered for a sanctuary of this size. It was designed for the old building. When it was moved, Reuter proposed upsizing it with additional racks of pipes (called ranks), but a $130,000 price tag stood in the way.

The fabric screening in the new church didn’t help, either. The heavy, gold-and-brown tapestries muffled the sound. Then later, for productions like Wonders of Christmas, thick, black curtains covered the tapestries. From the organ’s location at the time — off to one side in what was called “the cave” — Karen got concerned during those performances.

“I couldn’t hear anything,” she says. “It was like I wasn’t even playing. It was awful.”

That all changed in 2011-12, when the auditorium and stage got a facelift. The heavy tapestries went away, replaced by thinner and acoustically friendlier black screens. The organ was taken out of commission for a month, with some of the bellows and other parts sent back to the Reuter factory in Kansas for cleaning and refurbishing.

“When the guy came back with all the innards of the organ, and put it together again, I tried it out,” Karen says. “I played one chord and I started crying. I hadn’t heard that before. The sound was absolutely incredible. I thought, Oh! That’s what it’s supposed to sound like!”

Forget the arguments about volume in the Contemporary service. Music critic Alex Ross once wrote in The New Yorker: “There is no louder sound in the musical realm than a pipe organ at full throttle.” Decibel levels from some organs have exceeded 1970s rock concerts by The Who or Led Zeppelin.

“But for the hymns,” she says, “there’s a majesty to this. It just fills the whole sanctuary. There is something about the sound of it.”

When Sunday morning services included a meet-and-greet time, and it happened to be an NFL Sunday, Karen would betray her Chicago roots and subtly slip into Bear Down, Chicago Bears.

“I’d start out with generic stuff, maybe the key we were in with the last hymn,” Karen says. “Then I’d just kind of mosey into it. And Renee (Cooper) would turn and look at me.”

Now she’ll add it sometimes at the end of the service, after her postlude. But she always checks first. 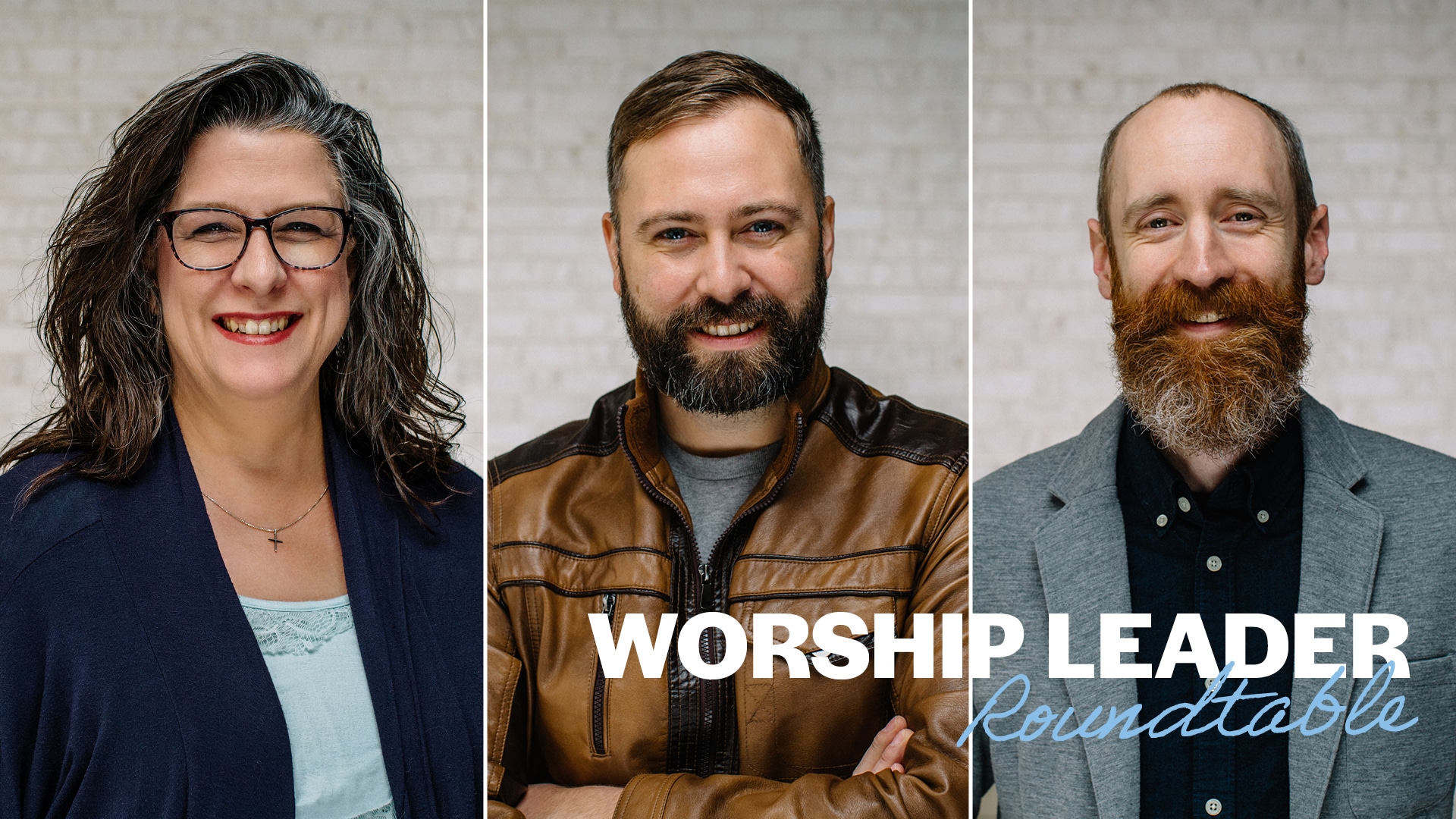 The Lord our God is mighty

The organ is the first instrument listed in God’s Word, here in the KJV and in many others.
Genesis 4:21 “And his brother’s name was Jubal: he was the father of all such as handle the harp and organ.”
And there was one organ company named the Jubal organ company. Reading this about our dear friend Karen brought memories and tears to my eyes. May our Lord continue to bless her and First Free because of her.

Oh Karen (Ferrante)
I love it!!