5 MINUTE READ
Advent/Christmas
Rescued from perfectionism
Our futile efforts to be perfect only reveal our need for a Savior.
Abby Finley
December 21, 2022 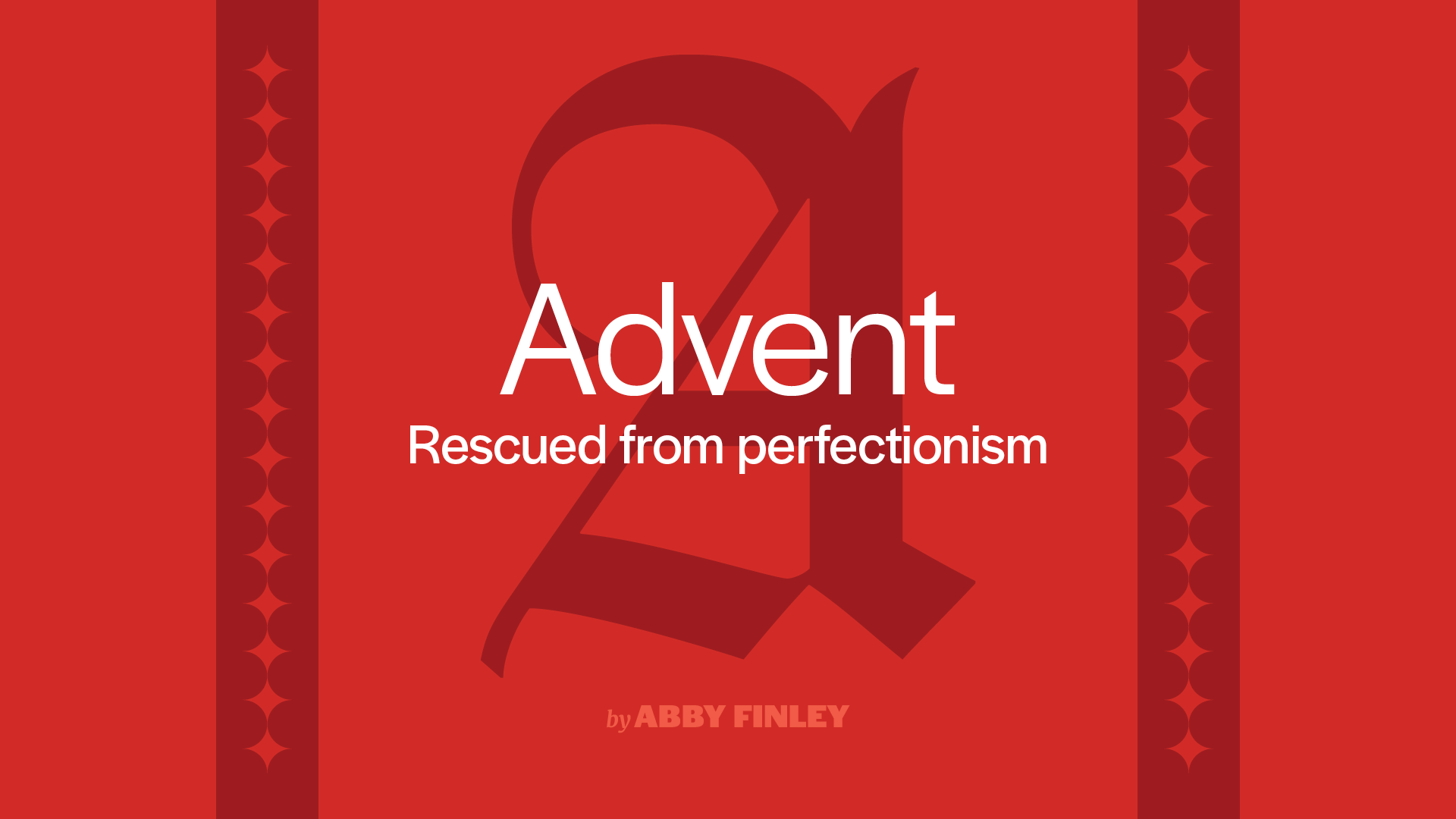 I will forever believe that going to graphic design school stole a piece of my sanity. I can hardly remember my freshman year because I was sleep-deprived from trying to handle assignments, a social life and figuring out how to cut a perfect 1-inch square with a small X-Acto blade. Spoiler alert: It is not possible. I must have tried 1,000 times.

The ultimate failure of trying to achieve perfection that year came when I decided to get all four wisdom teeth removed over Thanksgiving break. This meant I had to miss out on turkey and all the trimmings, got a handful of days to recuperate and then returned to college for the finals-week grind. I was not sleeping, eating or functioning like a healthy person should, particularly after surgery. My eyes were set on acing final projects, painting masterpieces and riding off into Christmas break. Resting was not an option.

Fast forward a few weeks. I was in Mill Valley, Calif., visiting family and trying to enjoy my Christmas break. Just two days after my plane landed, I woke up and looked at myself in the mirror. One side of my face resembled that of a chipmunk. Almost four weeks after surgery, I had developed an infection in a wisdom-tooth socket. So I had to return home for ANOTHER surgery to clean out the infection. This one turned out to be far more painful than the first.

While lying in bed resting from my second surgery, I received some grades back from finals week. And guess what? They were not the perfection I strived for. I was confronted by my own humanness. I was not perfect despite all my efforts.

Thanks to Jesus, whose name was first announced by an angel of the Lord, none of us are bound by a requirement of perfection. In Hebrew his name is Yeshua, which means “the Lord saves, rescues, delivers.” Jesus came to earth to do what none of us can—save us and live a perfect life.

When an angel declared in separate appearances to Mary and Joseph that they would have a son and that he would be named Jesus, it revealed both his holiness and humanness. Jesus walked the same earth you and I walk and experienced many of the same things we do each day. But he would not fall to any temptation.

Meanwhile, my efforts at perfection only served to reveal how imperfect I am.

The angel talking to Mary and Joseph marked a pivotal moment for humanity. It announced imminent freedom in Christ. Because God sent his Son to earth to live a perfect, sinless life and then sacrifice himself as payment for our sins, you and I do not need to be burdened by obsessive perfectionism. For sure, we want to live godly lives. But knowing we belong to Christ already seals our eternal destination.

As Christmas arrives, let’s breathe a word of thanks to God that we can live in this freedom. Jesus’ very name reveals his identity. What the angels announced, both months prior and on that holy night, was a savior, a rescuer, a deliverer. No longer did humanity need to feel hopelessly separated from God. Now we can know him intimately—and without shame that we fall short of perfection. 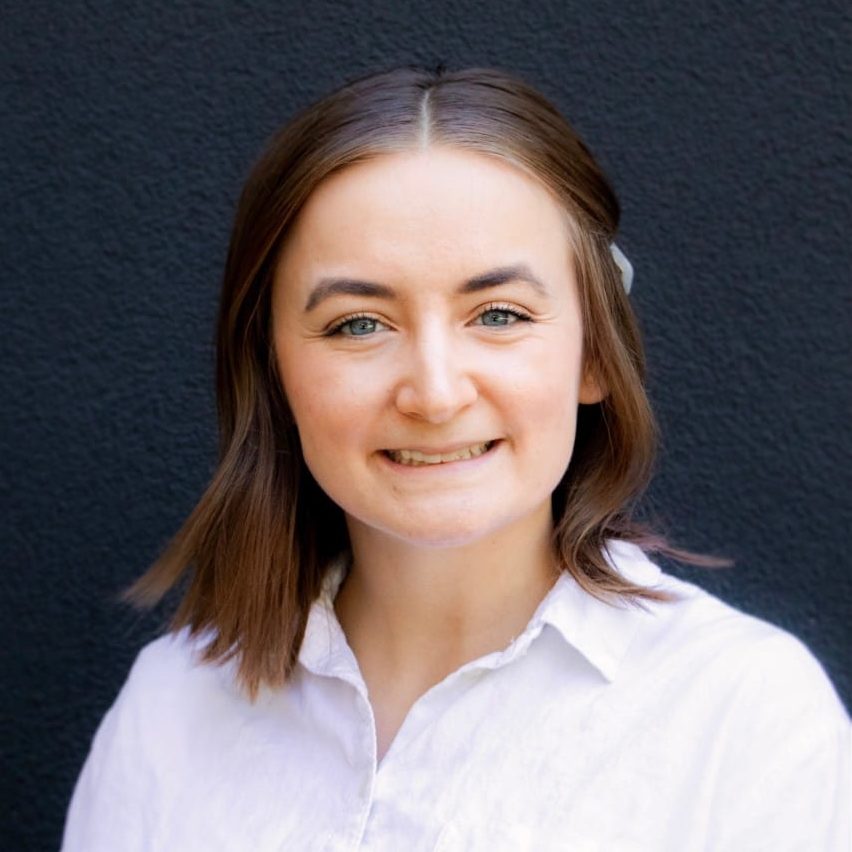