Playing it by ear

Occasionally, when my seventh graders are working in my classroom, I’ll play jazz. They don’t know they’re hearing Django Reinhardt, the guitar giant who shaped a genre around himself. They couldn’t trace his influence to the musicians on their YouTube channels. They can’t tell the story of his terrible accident and miraculous comeback.

It’s an anonymous background tune for them, but a time machine for me. Reinhardt’s style is frequently featured in World War II movies and dramas of that same period. Picture that scene in a smoky, low-lit jazz club.

For the past few months, there has been no jazz crooning from my classroom speakers. Teachers had to improvise to transform their classrooms into remote hubs for e-learning. This task took extemporaneous technique. It was a jazz number and I was playing it by ear.

Teaching is generally lauded and draws perfunctory praise. It is welcomed as important and practiced by a dedicated few. But for a lot of adults, education and teachers operate year after year somewhere under the radar of consciousness. So when schools suddenly shuttered under COVID-19, unsuspecting American adults added to their agendas the work of teachers, classroom aides, child care providers, counselors and social workers, and even principals.

That’s akin to being forced on-stage, handed a guitar and demanded to play Django’s jazz.

For me as a teacher, it was equally anguishing. Over one weekend in March, school went digital and distant. Like my students and their families, I was catapulted into remote learning. I scrambled with my team of teachers and administrators to immigrate a centuries-old, face-to-face discipline to a new virtual homeland. I was unprepared for how exhausting and challenging that task would be. I heard one teacher describe it as building a plane and learning to fly it at the same time. That expression espouses the ethos well. But I’ll stick to jazz. Like music, teaching takes practice, study and creativity. Good teaching, like masterful jazz, feels weightless. Suddenly, though, my skill set was a pipe organ when I needed a drum machine. Classically suited, but not for Chromebook speakers.

My mind stormed with questions. How are my students doing? My co-workers? How much homework is too much? Are my directions clear? Did they get my email? Mom and Dad, do you understand enough to help? I see their homework, but are they really learning? How come I see more articles about reopening restaurants than reopening schools? What about this fall? I was shrouded in a fog of stress. I missed my classroom, my colleagues, my routines and my kids.

A small poster outside my classroom contains two circles: things I can control and things I cannot. I use it when I need to talk to a student about their choices. During this pandemic, I’ve had to pull myself into the hallway for a refresher: focus on what I can control and accept what I cannot. It’s one of those lessons that’s as hard as an old, wooden pew. I know it deeply, but I need to resurrect it occasionally.

The unknowns could have been paralyzing, but I accepted the need to move forward. I knew I wasn’t going alone, either. My colleagues and I shared the same nervous stage. We weren’t sure of the details, but we were certain standing still wasn’t the answer. Crisis demands movement and change; jumping in with both feet. A famous theoretical physicist, who developed theories of relativity, advised his son: “It is the same with people as it is with riding a bike. Only when moving can one comfortably maintain one’s balance.” I would find a balance.

Our district leaders wisely asked a professional counselor to speak to us teachers over Zoom. He said something that stuck with me: The story we tell ourselves about this time is important. What story would I tell? I thought of a well-known apostle recounting being afflicted, crushed, persecuted and still not losing heart. (There’s extra credit if you can find that one!) For me, it could be the biggest disruption of my career. It could be a time of critical loss, truncated relationships and being caught unprepared. Or it could be a story of doing the impossible, extraordinary improvisation and millions of school staff shouldering an unforeseeable challenge. I surely would have scoffed if someone claimed it was possible to move millions of kids to remote learning in two weeks. But our schools did it. Which story is the more important one to tell?

I like to squeeze the best stories for every ounce of strength. After a concert in Paris, disaster struck the 18-year-old gypsy Django Reinhardt. When he returned to his vardo and greeted his pregnant wife, he bumped an innocent candle to the floor. Flames quickly swallowed their small, traveling wagon. While carrying his wife to safety, Django suffered severe burns, especially to his hands. He lost the use of all but two fingers on his fretting hand. French doctors thought the Parisian prodigy would never play again.

From his later recordings, you’d never know that Django spent years painstakingly relearning to play the guitar. In time, his two good fingers flew up and down the fretboard, leaving the most deft musicians in his dust. The work of those two fingers created a style of jazz completely his own, unsuccessfully copied by many in his wake. Django’s abilities later spared him from the gas chambers when the Nazis occupied Paris, and his songs became a comfort for a fallen France.

To me, that is inspiration to keep going. Sometime soon, I’d like to get back in my classroom with the spirit of Mr. Reinhardt and the sweet sound of his jazz.

Rob Ullrich teaches social studies at North Boone Middle School near Poplar Grove. He and his family live in Rockford and are members of First Free Rockford. 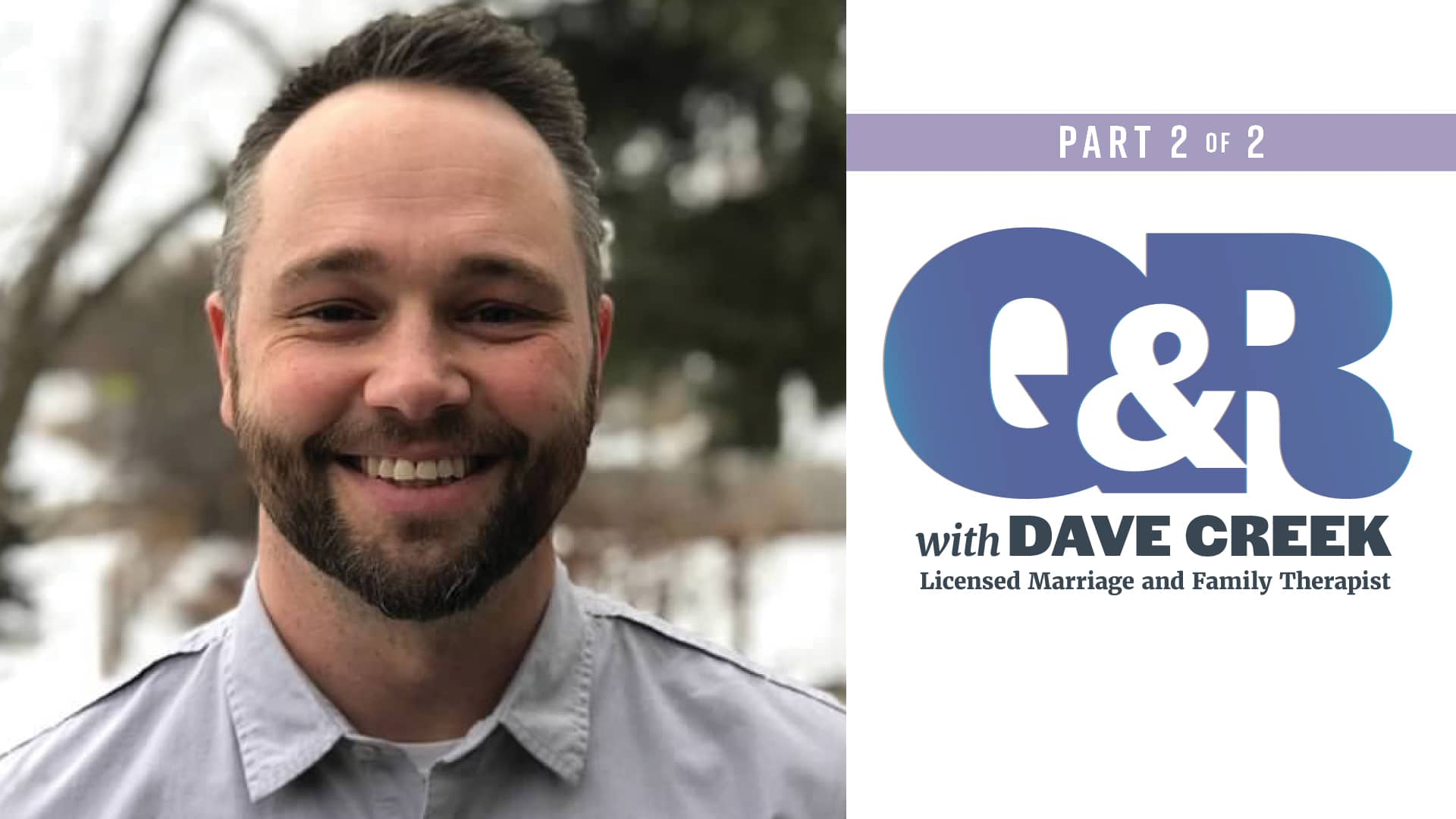 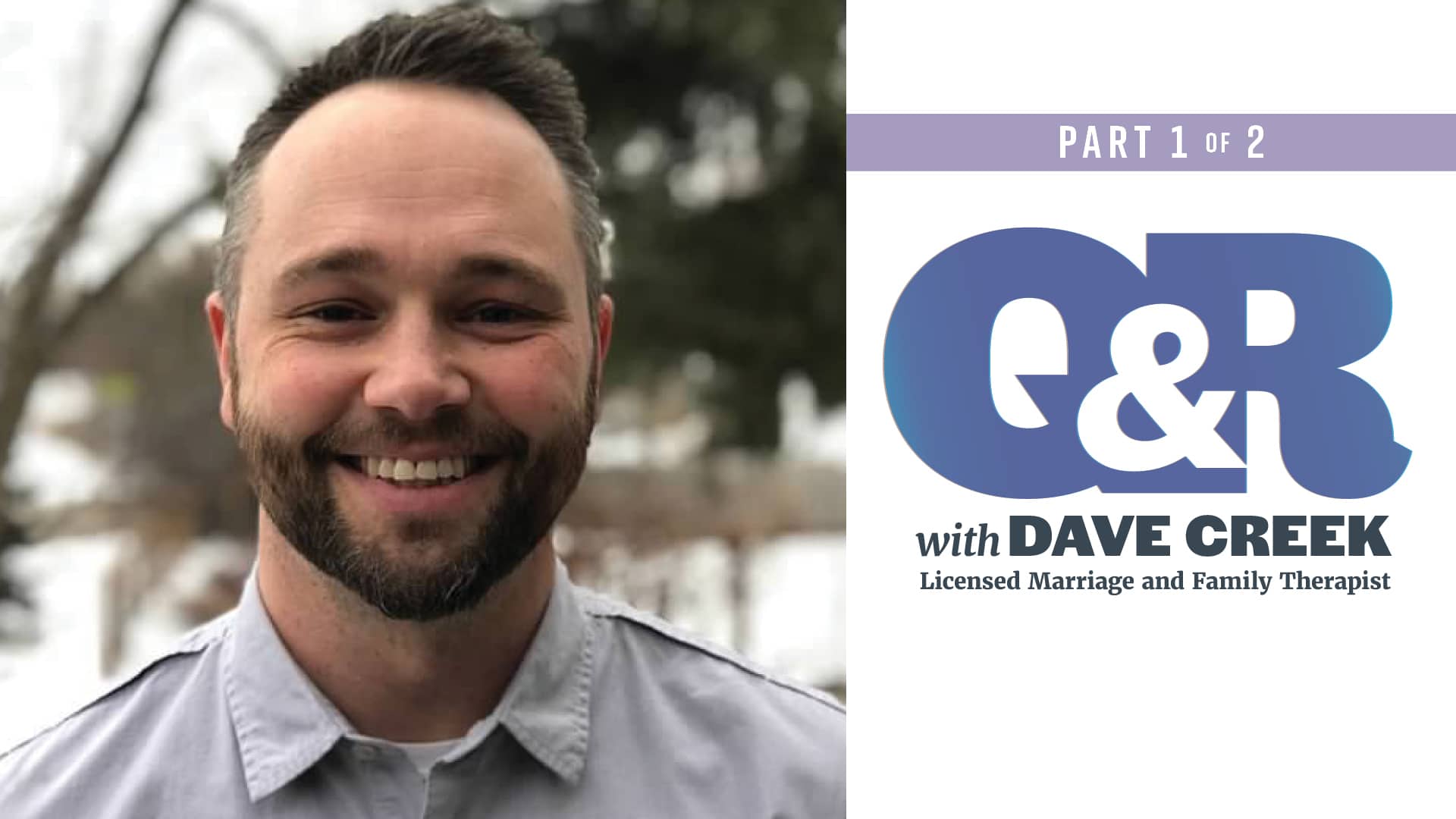