Our annual Patriotic Celebration received more buzz than ever this year as we celebrated 50 years of honoring our military heroes and thanking God for the true freedom we have in Jesus Christ.

To help recognize the big milestone, we invited all former choir and orchestra directors back for the celebration. We’ve had six directors in total during that time:

Renee Cooper, who serves as our classic worship director, was our director again this year and is the longest-serving director in the group. Bruce Erickson, our first director, attended this year’s festivities, and a few others were unable to attend but did send us videos sharing wonderful memories of the event.

According to Bruce, Patriotic Celebration started in 1970 as a way to bring together a divided country/community during the Vietnam War. It was a positive offering and initially took place at the Sinnissippi Park Music Shell – sometimes after the Fourth of July and sometimes in June. The celebration began with one night, was eventually expanded to three nights, and then scheduled for two nights once it moved to the current First Free Rockford main campus.

In addition to special outreach for past directors, we also invited all former choir and orchestra participants to celebrate with us this year. We had people join us from many states, including Texas, Florida, Michigan and South Carolina. More than 200 volunteers total helped organize and participated in the event, and over 2,100 people attended the celebration performances.

The color guards from the Winnebago County Sheriff’s Department and the Rockford Police Department presented the colors both nights, and our procession of veterans was once again a highlight for the crowd. A freewill offering collected during the program are being divided between three local veterans’ nonprofits: The Veteran’s Drop-in Center, the Oscar Mike Foundation and Brightening Veteran’s Lives (Vietnam Veterans of America – Chapter 984 Rockford).

Nathan McDonald is a graphic designer, illustrator, songwriter and aspiring Bible and Enneagram nerd. He lives with his family in Rockford and leads the communications team at First Free Rockford. 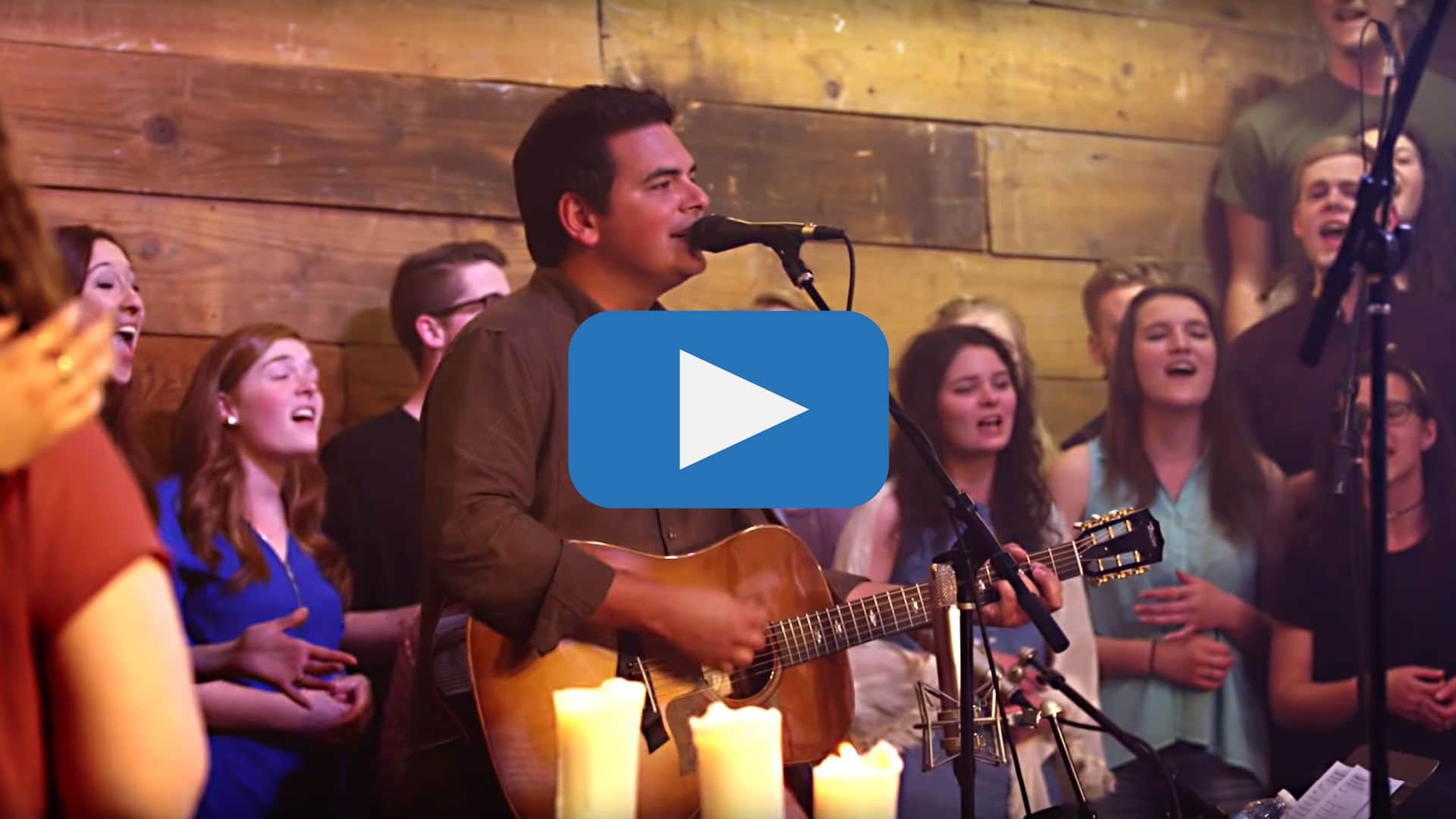 Connect with
I allow to create an account
When you login first time using a Social Login button, we collect your account public profile information shared by Social Login provider, based on your privacy settings. We also get your email address to automatically create an account for you in our website. Once your account is created, you'll be logged-in to this account.
DisagreeAgree
1
0
0
1

I didn’t get to attend the 50th Celebration in person but my family watched the live stream and really enjoyed all the historical footage and interviews. Thanks!