What is Sex?
1. Culture says that sex is just PHYSICAL.

God says that sex is becoming ONE.

Here we looked at Genesis 2:21-25 and the beauty of marriage. In this passage, the key theme is “Unity.” Not only was Eve created with Adam’s rib, but they “became one flesh” through sex. Sex is not just a physical act or entertainment. It is bringing two people together to become one. Thus, God created sex to be in marriage and to reveal commitment to one another.

Culture says sex is just fun and has no consequences. But God shows us in 1 Corinthians 6:18 that any type of sexual sin damages ourselves. When we sin sexually, we are sinning against God, our future spouse, and ourselves. A little decision can have big effects

3.What do I do now?
Students are years away from marriage and thus years away from God’s design for sex in marriage. So what do they do now? We gave them 3 action steps.

–RUN AWAY from all that encourages sex.
–PRAY for yourself and your future relationships
-Determine what STORY I want to tell.
This last action step came from Andy Stanley. Here is an excerpt of his thoughts:
one day you will have to share your past with your future spouse and you can share 1 of the following 3 stories with them.

God is full of GRACE and His PEOPLE are too.

Now the law came in to increase the trespass, but where sin increased, grace abounded all the more, so that as sin reigned in death, grace might also reign through righteousness leading to eternal life through Jesus Christ our Lord.
Romans 5:20

Grace abounds when shame and mistakes and sin rise. Thankfully, no matter where we mess up, we have a God who forgives. 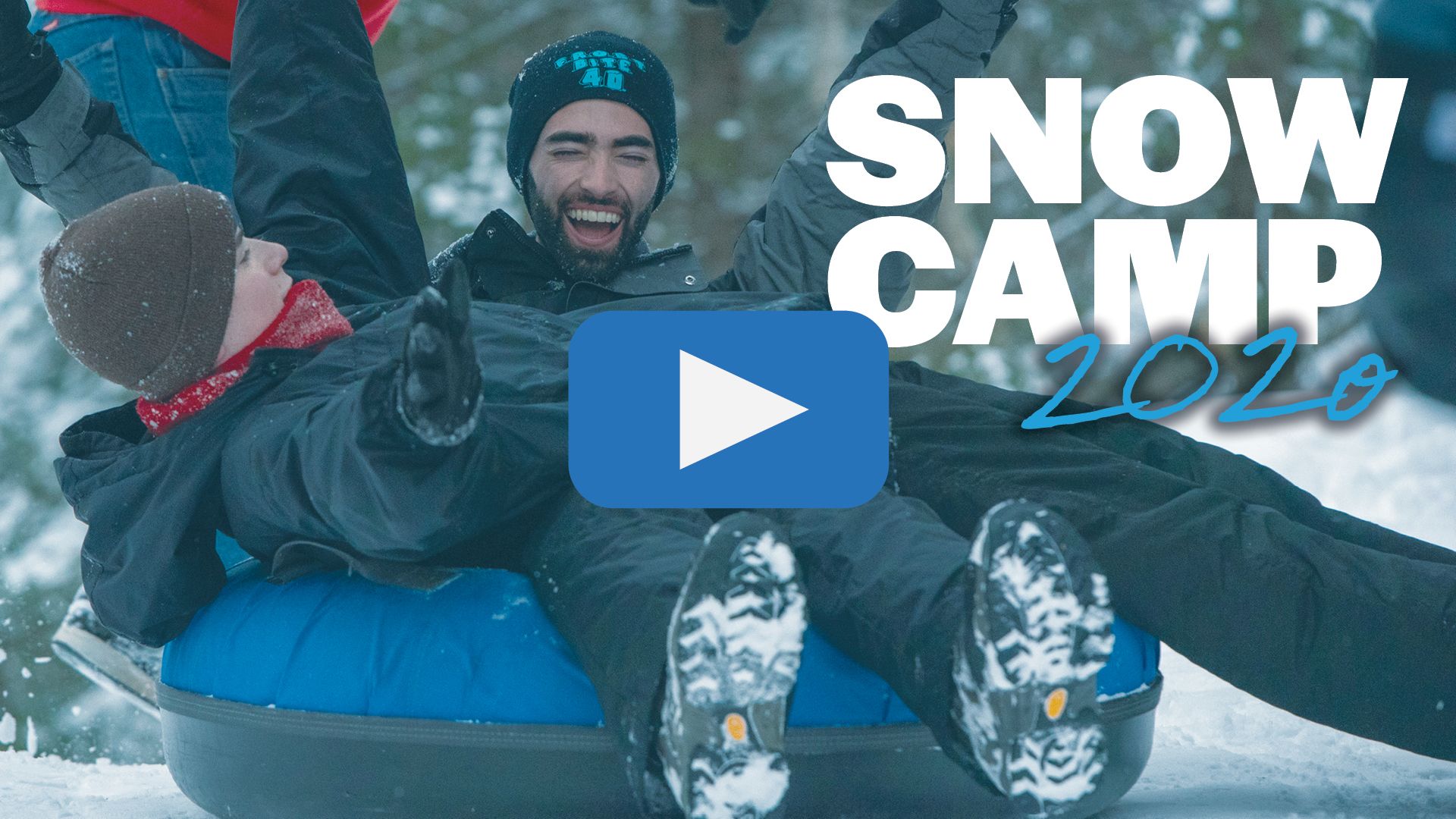