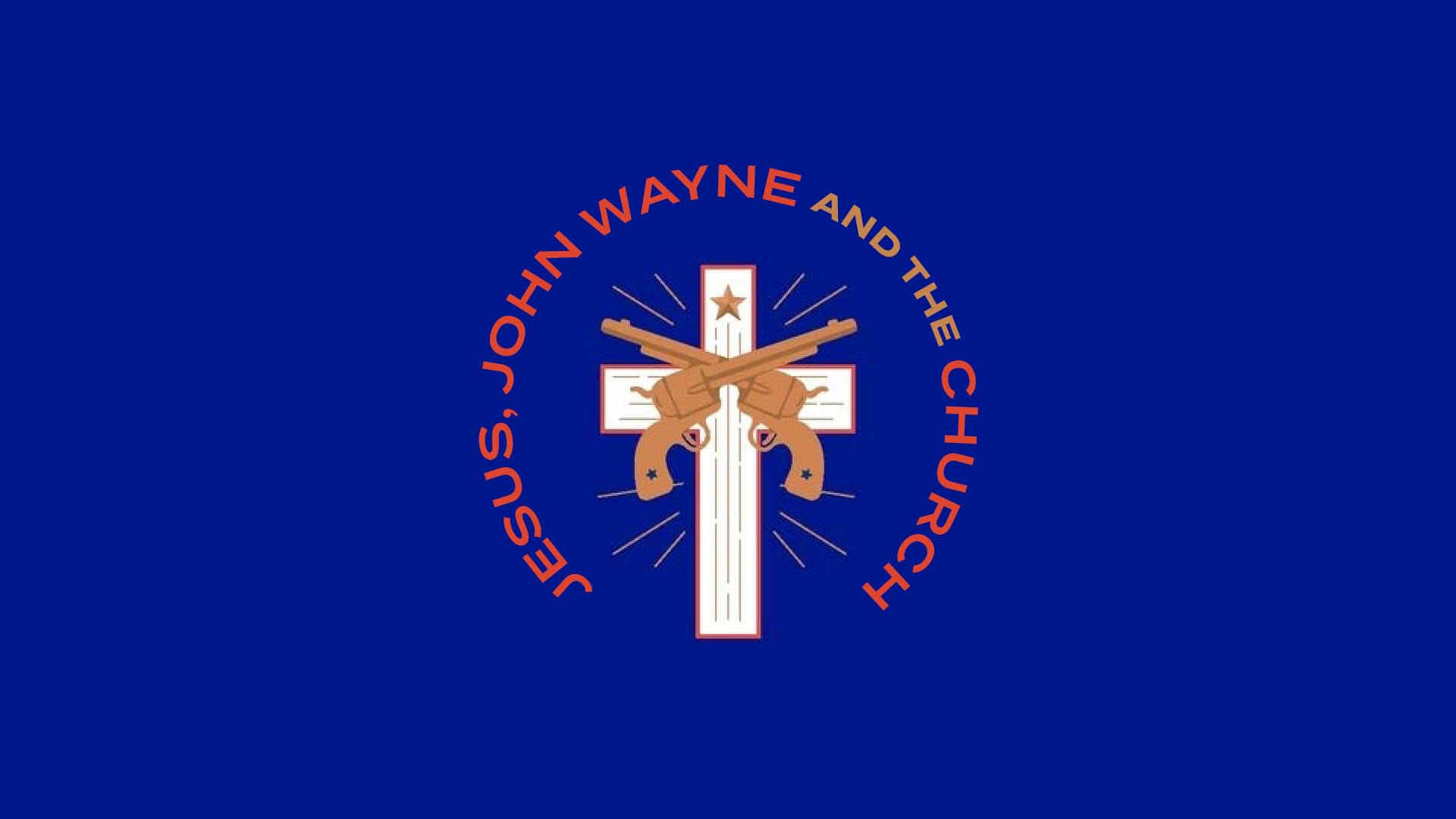 Any opinions expressed here are mine, and do not necessarily reflect those of First Free Rockford or its leadership.

I didn’t want to read Jesus and John Wayne last year. I knew it might take me to a dark place, and 2020 was already dark enough. Here’s why I chose to read it this summer:

At least a couple of the things I just mentioned probably raised your blood pressure a little. Within our families and our church family, as in almost every family these days, there’s disagreement and tension. Accurate or not, those sentiments undeniably exist, and they are keeping people from Jesus — people I love and people you love. Maybe it’s worth listening to voices trying to sort out what has happened.

The author of Jesus and John Wayne, Kristin Kobes Du Mez, is a history professor at Calvin University, which is affiliated with the Christian Reformed Church. It’s important to know that J&JW is not a memoir; it’s an academically researched thesis by a historian who happens to be a Christian and who knows her subject deeply. The book traces the entanglement of politics, culture and evangelical Christianity over the past century. Du Mez writes with a definite point of view that you or I may not always like. But that doesn’t render her research untrue, or less relevant.

J&JW is not a fun read. Du Mez proceeds through a litany of evangelical strongholds — megachurches, Focus on the Family, the Left Behind books, Promise Keepers, militant masculinity, Christian bookstores, the purity culture, celebrity pastors and yes, John Wayne and his imitators. She doesn’t condemn it all, though it’s possible to read the book that way. She does connect dots to build a case that much of American evangelical culture is far more cultural than Christian. It gets even darker toward the end, as she builds a long list of spiritual and sexual abuses committed by noteworthy evangelical leaders — and in which the victims, mostly women, were often vilified.

Not the whole story

This is not a complete picture of evangelical America, today or ever. An unfamiliar reader would be left with the opinion that evangelical churches are brimming with predators, misogynists and power-hungry jerks. The book doesn’t give much time to millions of transformed lives, gospel mission both local and global … and the much longer list of pastors and leaders who did not abuse their positions but served their congregations faithfully and humbly. (This is why we need to be telling those stories, by the way.)

To be fair, a complete picture is not what the author set out to paint. Historians focus on trends, movements, leaders and watershed moments. They try to learn how we got here from there, and what it means. Taken this way, the book bothers me less because it’s a cautionary tale we can learn from.

Still, J&JW should bother us because the elements of the church presented here don’t look much like Jesus — and it’s obvious to everyone except those caught up in them.

Christians have responded to Jesus and John Wayne in several ways.

I think that last option is the healthiest, even if it hurts. Even if we need to admit we’ve been wrong about some things. Pastor and professor Sean Michael Lucas writes in Mere Orthodoxy:

“The real question is not whether evangelicals experience an interplay between theology and culture (we all do); rather, it is whether evangelicals are willing to be self-critical enough to recognize that there may be significant cultural blind-spots that are hindering the advancement of the Gospel itself. And what comes clear from Du Mez’s book (and from any given day on social media) is the answer to that question is a resounding, ‘No.’ And that, in the end, is what is profoundly troubling.”

For the sake of the gospel — for the sake of our friends and family members who need Jesus — are we willing to ask ourselves some hard questions?