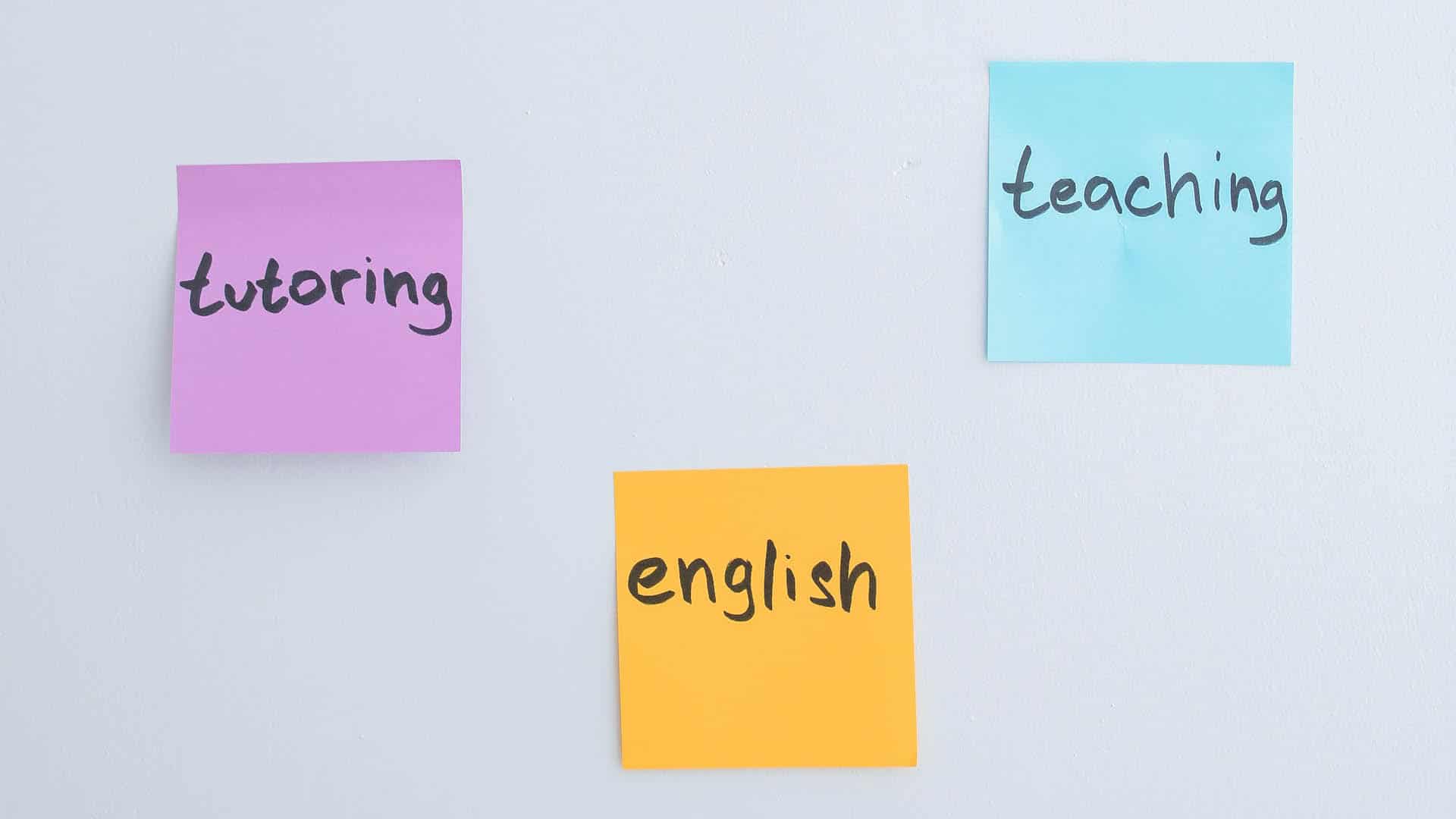 About 11 years ago, one of the women from the Chinese Church that meets at First Free Rockford wanted to speak better English. A church friend introduced her to Lois Mienert, who had been a reading specialist at Rock Valley College and later taught English to international students at Rockford University. Would Lois be interested in tutoring her in English?

“So that started it,” Lois says. “I was tutoring this lady from the Chinese church at my house, and we were going along fine, and one day she said to me, ‘Do you know someone who could teach English to some Chinese people … and a little Bible?’”

With that, First Free’s English as a Second Language (ESL) class began. The class meets from 9 to 11 a.m. Saturdays at church, and serves all levels of English competency, from absolute beginners to professional people who want to sharpen their conversational skills.

With this year’s session set to begin  Aug. 21, Lois is looking for volunteers to teach, greet, file, grade tests and, especially, serve as conversation partners. Anyone interested is invited to attend an organizational meeting at 9 a.m. this Saturday, Aug. 7, in Room 145.

Typically, between seven and 20 students attend the free class. The first 45 to 60 minutes are instruction, followed by 15 to 20 minutes for a Bible story. Then, the rest of the time is table conversation, with the students grouped by ability. That’s where Lois needs volunteers to serve as conversation partners.

“That is the most fun and the easiest thing to do,” she says. “You just come about 10, so you’re there for the Bible story. And then sometimes in conversation you can bring up something from the Bible story. But it’s just having a conversation. Most of these people know enough to struggle along. It’s fun.  I’ve even had people exchanging recipes, or the names of home repair people.

“It’s just having a conversation. … It’s fun.  I’ve even had people exchanging recipes, or the names of home repair people.”

“People will often study English in their own countries, and they can read and they can write very well, but to sit down and have a conversation is a challenge.”

Conversation partners don’t have to commit to being there every single week.

“I’ve been very lax with that,” Lois says. “We have had some people who do a lot of traveling. But they like to come when they’re home. So I just say, come when you can. It’s nice to have the same conversation partner, but on the other hand sometimes it’s nice to have a different person.”

Students at all levels

When the class begins each year, the first priority is to test students and determine their starting point. Some aren’t even at a point yet where they can be tested. One big need this year is for a someone to teach that beginner group.

In fact, there have been students, especially women, who were illiterate even in their mother tongue because they were not allowed to go to school in their home country. Lois once worked with the Literacy Council, and remembers tutoring a woman from Yemen where this was the case.

“That was a challenge,” she says. “She didn’t know arithmetic. She was totally dependent on her husband or son to take her to the store and to pay. So we wound up reading the grocery ads with the pictures. We made good progress.”

The foreigner residing among you must be treated as your native-born. Love them as yourself, for you were foreigners in Egypt. I am the LORD your God

Lois and her husband, Bill, worked with international students for years, “adopting” them and inviting them into their home as part of a Rockford University program. The class at church became a natural transition. It’s really all about extending the love of Jesus through simple, welcoming hospitality.

“The important thing is, we are getting close to people. We’re making friends. And it’s only when you do that that it’s much easier to share your faith.”

As with any group of friends, social gatherings start to happen, too. In past years, Lois and Bill have invited the class to their home, or had picnics at Rock Cut. Before Christmas, they’ve had dinners were people share food from their home countries. In 2019, they even held an alumni dinner party.

“And much to our surprise, a number of them came,” Lois says. “So we’re making friends And it’s been good.”