10- MINUTE READ
Giving
Eight reasons not to tithe
Our attitudes about giving can say a lot about how we view God.
Jim Killam
October 27, 2021 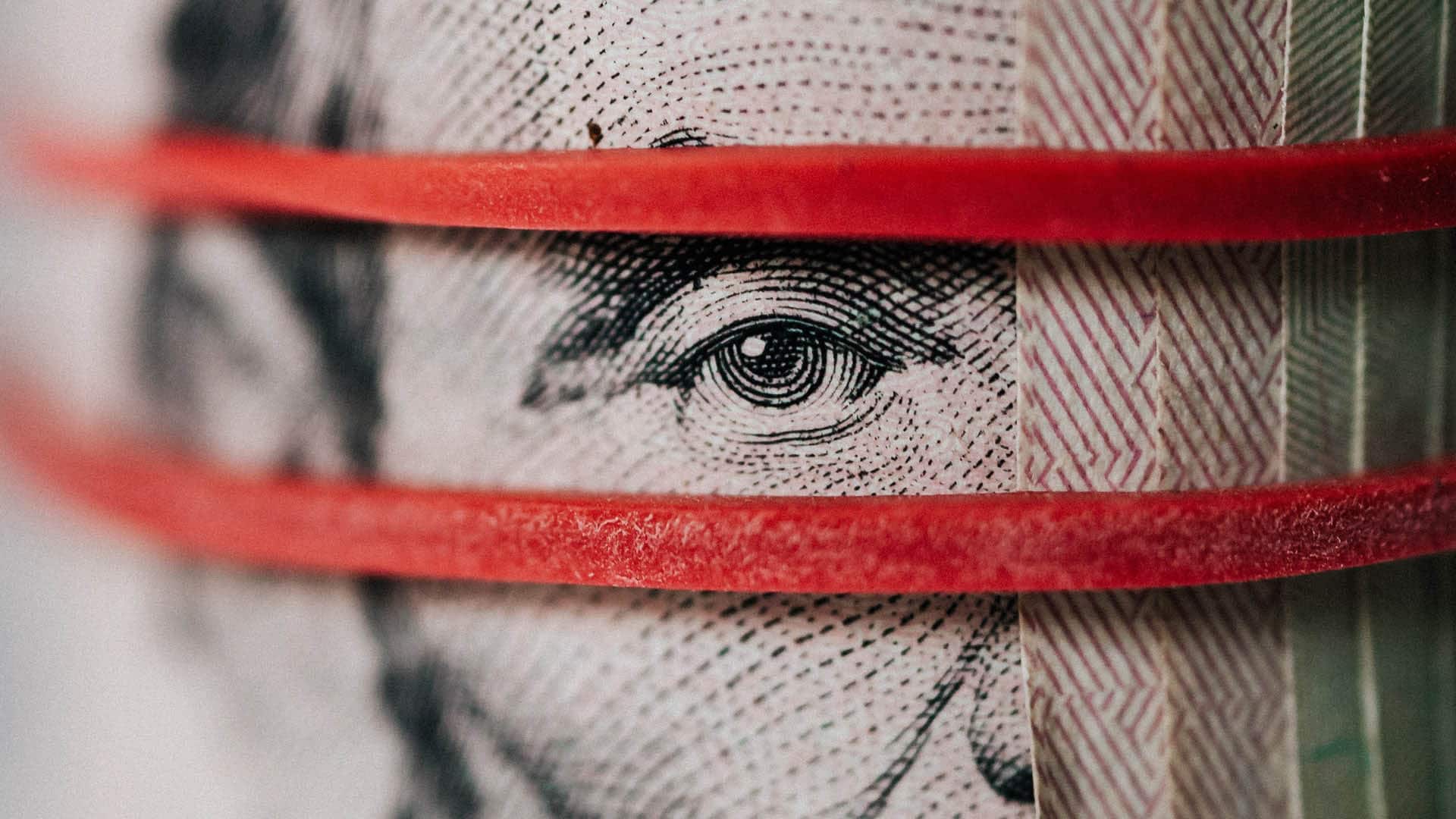 Years ago, as parents of three college-age persons, my wife and I would perform an early-year ritual. We’d file the tax returns, then the FAFSA – the Free Application for Federal Student Aid. This usually showed us exactly how much financial aid our kids would not get for college in the coming year.

Once you plug in your financial and tax information, the government spits back your Expected Family Contribution. This produced quite a surprise the first year we did it.

“Look at that number,” I said. “It’s almost exactly the amount we tithed last year.”

We both said to ourselves: “Hmmm.” Then quickly dismissed a thought.

The New Testament gives no percentage requirement, but we’ve used the tithe — that is, 10 percent of before-tax income — as our starting point for giving, based on Deuteronomy 14 and 26, and a few other Scripture passages. Compare the number of regular attenders with the budget of any church and you can safely conclude that not many people tithe. And it doesn’t always track with income levels. Statistics show that people who make less money are more likely to tithe than people who make more.

Let me quickly add that, over 36 years of marriage, our posture about tithing hasn’t always been great. Sometimes we tithed with the wrong attitude — like during seasons when we looked at our meager income and the big expenses coming. Sometimes we’ve seen other Christians do some pretty twisted things with their giving.

With that in mind, let me offer 10 faulty approaches to giving — approaches that take the joy out of an act of worship and trust:

We can’t be the only ones who ever thought, “We’d better keep tithing because we’re afraid of what might happen to us if we stopped.” It’s like paying off the neighborhood mob boss every month to keep the riffraff out of your store.

Why do you think December is the biggest income period for charities? If tax savings is my prime motivator for giving, then it’s really not sacrificial and I’m pretty sure it’s not honoring God. A good test: Do we hesitate to give substantially to someone in need if they’re not an IRS-recognized charitable organization?

We didn’t do this, but we’ve seen people withhold their tithe, or direct it only to Missions, when they didn’t like a change in their church’s musical styles. Or the youth ministry. Or the pastor’s salary. Or any number of other reasons that totally lose the point of giving and must truly grieve God.

4. The game of keep-away

Does it really need to be 10 percent? Of the net, or the gross? If it’s the net, then do I also need to tithe my tax return? Can we claim the kids as deductions? What about college tuition? What if it’s a Christian college? If we also give to missionaries, does that count as part of the 10 percent or does that have to be extra? Can I depreciate that Bible I bought last year?

And we turn God into the heavenly IRS. Giving becomes, “What’s the least we can give and still pass?”

Longtime tithers, don’t tell me that at least once you haven’t looked at your friends with the bigger homes and nicer cars and better vacations and thought to yourselves, “Well, gosh, if we didn’t tithe we could have some of those nice things, too.”

Take the previous statement and add: “Good thing we’re more godly than they are.” You don’t even have to say it. Just let your mind go there and the damage is done.

Viewed correctly, this is scripturally sound: Jesus told us to store up treasures in heaven. But human nature can push us quickly from Jesus’ teaching to the vending-machine model: Give more to God so I can get more.

I remember hearing a pastor say once that God evens everything out – that, for instance, when we tithe, maybe the car doesn’t break down so often or the kids don’t get sick. Maybe that’s true for some, but we’ve sometimes found the opposite: When we decide to give a little extra, that’s the week the car dies. At the time, it doesn’t feel fair. But over the years, we gain a longer view. Giving certainly benefits us, but isn’t all about us. We give in community as the Body of Christ, to advance his kingdom.

We struggled with credit-card debt for a while. During that time, I interviewed financial expert Dave Ramsey for a magazine article — so I figured, hey, free advice. I asked him, “Is there ever have a season where it’s better to pay bills, or pay down debt, than to tithe?” He said he and his wife tithed all the way into deep debt and all the way back out – the latter as a way of trusting God completely.

A place of trust

Where does all of this leave us, after 36 years and lots of mistakes? In a really good place. There’s no “have to” any more. Now it’s “get to.” We get to tangibly participate in the work of God, locally and globally. We always have, but now it’s with consistent joy and a deeper sense of stewardship—we are caretakers of the money, time and talents God has temporarily given us. We still set a base percentage, but we’re also free to give as God leads — and it’s an absolute joy. Giving becomes a prayerful act of community, worship and trust.

If you’re in a spot where tithing — or giving anything at all — seems out of reach, let me encourage you to do it anyway. If you do tithe, but with some of the attitudes listed above, stay faithful and prayerful in it. There is no better use of money that to invest in kingdom work. And God really does reward sacrificial, joyful giving in ways that can’t always be measured.

As for those college costs years ago? I don’t think it was an accident that the numbers matched so closely to our giving. We’ve come to think of it as God simply saying, “Trust me.”