All posts in “Justice” 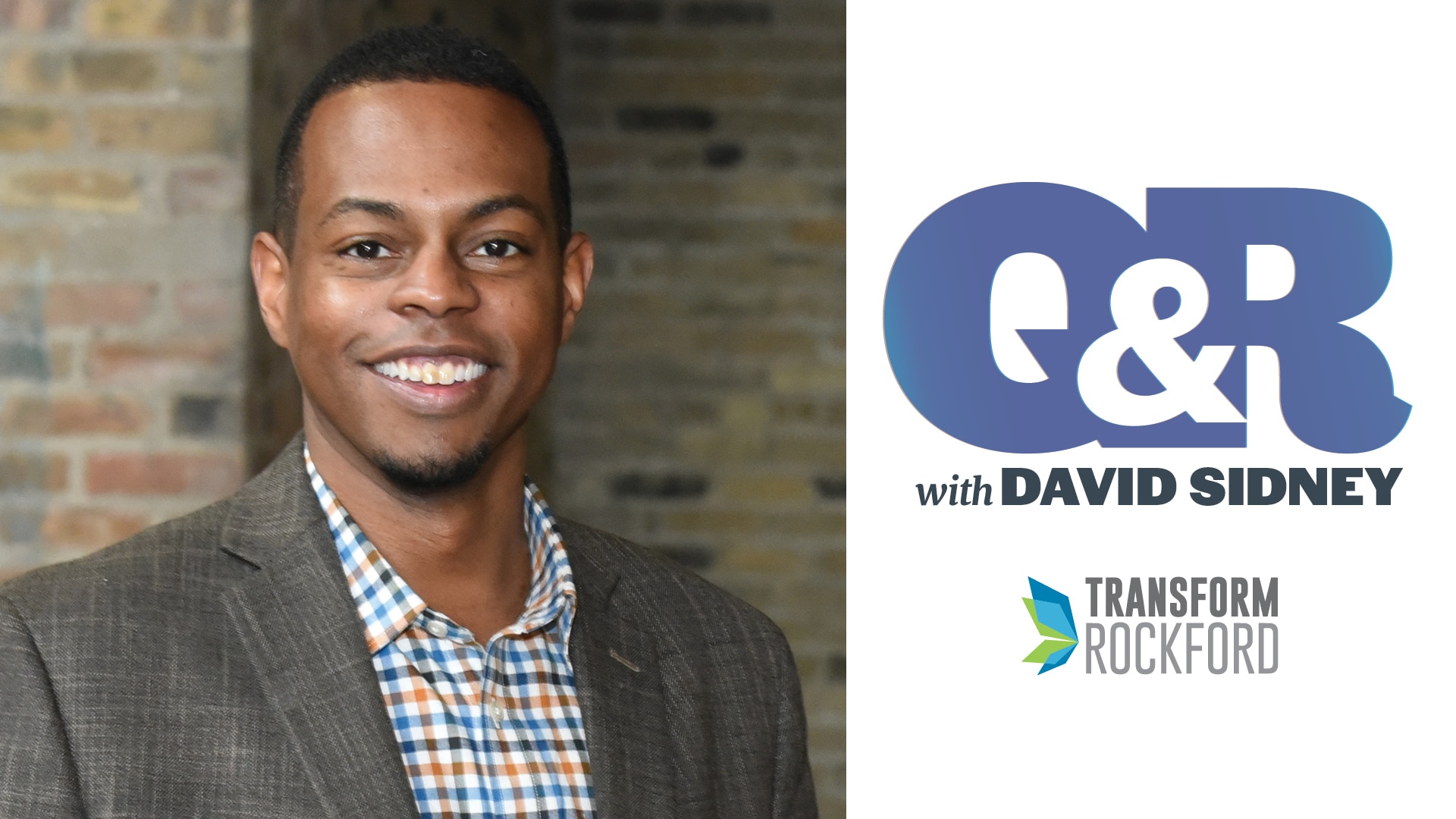 In 2013, Forbes magazine listed Rockford as one of the most miserable communities in the United States. It was the latest in a decades-long series of slams by various national media.

Transform Rockford exists to change those perceptions, and to help our region become a Top 25 Community by 2025. By that, they mean as compared to other regions with 100,000 to 500,000 residents.

We spoke recently with David Sidney, executive director of Transform Rockford, about the spiritual components of this effort. END_OF_DOCUMENT_TOKEN_TO_BE_REPLACED

The recent $10,000 gift from First Free Rockford is helping Tabitha Centers to reopen across Kinshasa in the Democratic Republic of Congo. END_OF_DOCUMENT_TOKEN_TO_BE_REPLACED

Jim Rosene is president of Kids Around the World, a Rockford-based ministry that has impacted millions of children’s lives globally. We spoke with him in advance of First Free’s Million Reasons2Serv event on Sept. 12. Our church plans to pack 50,000 meals to help address the global food crisis. END_OF_DOCUMENT_TOKEN_TO_BE_REPLACED

A full year before the killing of George Floyd in Minneapolis, national and district leaders of the Evangelical Free Church of America spent three days together in Montgomery, Alabama. Their central destinations were The Legacy Museum (sometimes called the Lynching Museum) and The National Memorial for Peace and Justice.

The leaders’ purpose: To confront racial terror, injustice, oppression and marginalization. Not just in our nation’s history, but in our present. In our churches. END_OF_DOCUMENT_TOKEN_TO_BE_REPLACED

At his job at an East State Street grocery store, he was collecting carts from the parking lot when a man pulled up in his car, rolled down the window and unleashed a stream of obscenities.

Before Shane could say anything, the man drove away. END_OF_DOCUMENT_TOKEN_TO_BE_REPLACED