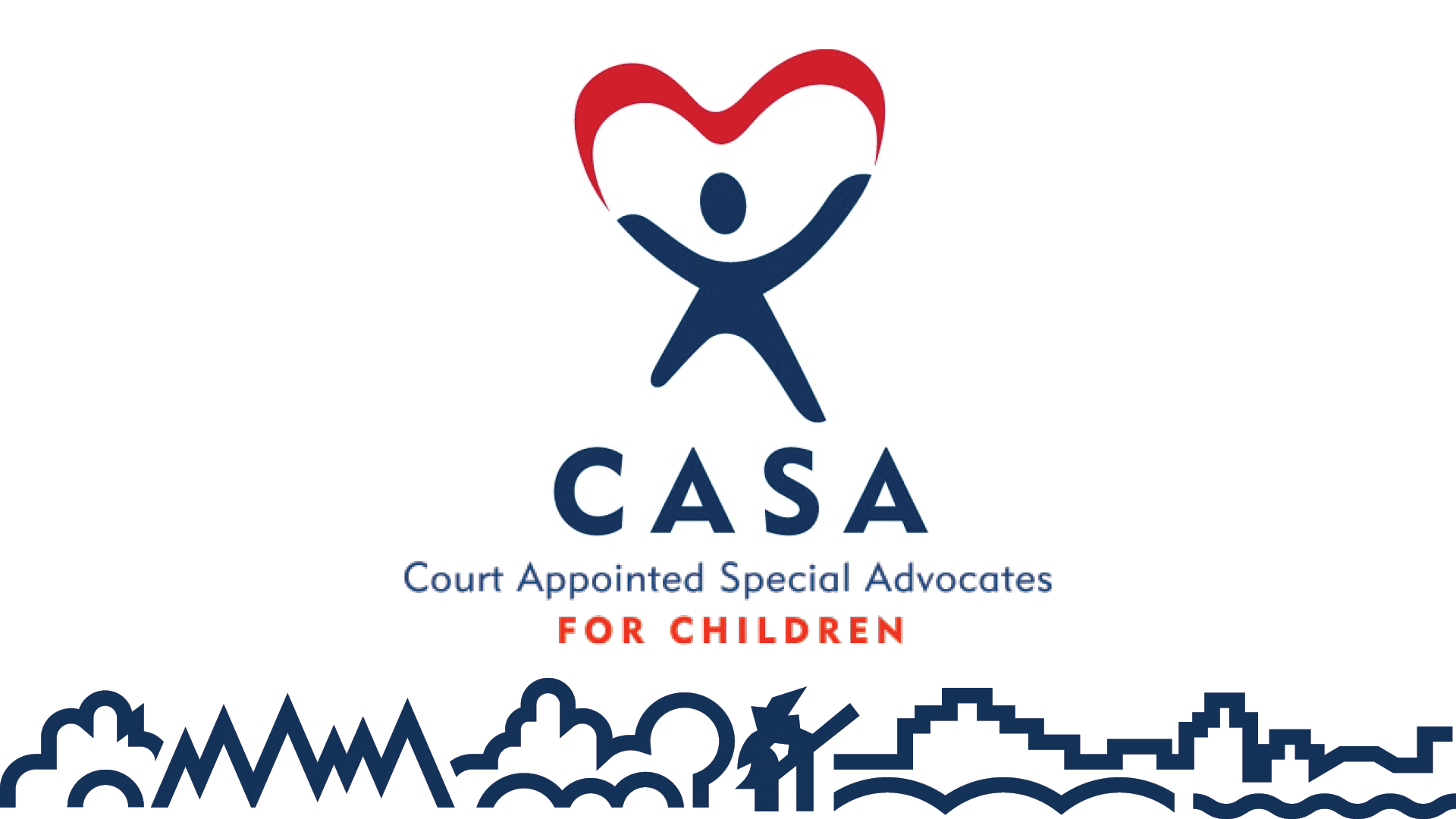 The Winnebago County court system has more than 1,000 kids involved in child abuse or neglect cases.

“That number should shake us to our core,” says Abby Finley, who attends First Free and who volunteers as a Court Appointed Special Advocate, or CASA. “That’s a lot of kids experiencing trauma at a very young age, experiencing a lot of hardship. And that impacts their future. It will be felt for years.

Winnebago County CASA has been a recipient of First Free’s Jeremiah Fund grant, which encourages our church family to seek the welfare of our community by working with local organizations. Wyatt and Meggie Shanks from First Free also volunteer with CASA, and nominated it for the grant. Both have worked in public schools — Wyatt is a teacher, Meggie a school nurse — and they knew as newlyweds that they wanted to get involved. Now, they’re handling a large-family case together.

CASA served 331 children in Winnebago County last year, and currently has 114 volunteer advocates. They are looking for 200 more, says Ann Bruce, CASA Recruitment & Outreach Coordinator. Not every child who’s in the foster care or juvenile abuse/neglect court system gets a CASA. “We just don’t have the numbers,” she says. “We are given the most extreme cases.”

A CASA becomes a child’s advocate through his/her court proceedings.

“You work with an attorney,” Abby says, “but the main thing you’re doing in CASA is you are visiting with your child or children that you are assigned to, and all the parties involved. Whether that is biological parents, foster parents, teachers, therapists — you are meeting with everybody involved in that child’s life, and case workers. Then you are writing a court report that states everything that you found, and you make a recommendation of what is in the best interest of the child.”

“It’s not really like your traditional volunteer experience,” Wyatt says. “It’s borderline a job. Which is not necessarily a bad thing, but you wouldn’t want somebody to think they’re just signing up and they can just call off or not show up. It’s not pulling weeds, or sorting clothes at a thrift store.”

“I like to think of CASA as a calling,” Ann says. “It’s not for everybody. But for those who get it, CASA is for you. You love children. You want to see them grow and develop into healthy adults. And so those are the people we are looking for, who are going to be in it for the long haul. You have to establish that relationship with the child because your court cases can go from one to two years. And you are the consistent person in that child’s life.”

The need for more volunteers means the majority of kids in the system are represented by only an attorney and a case worker. That’s not bad. It just isn’t enough.

“They have such enormous workloads that it’s impossible to know the kids as personally as we get to know them,” Meggie says. “I think once we understood that, and how many kids go through the system even in Winnebago County, that was another piece for us.”

CASAs receive training before being assigned a child, and then work with an Advocate Supervisor who can help with their particular case. The reports a CASA produces are then used by the court.

“It’s not a light volunteer job,” Meggie says. “The things that we say matter in court and matter to what happens to the kids.”

“I’m not going to tell you that it’s not going to tug at your heart,” Ann adds. “You may laugh, you may cry. That’s the nature of the scope of the volunteering for CASA.”

Find out more here about volunteering as a CASA.