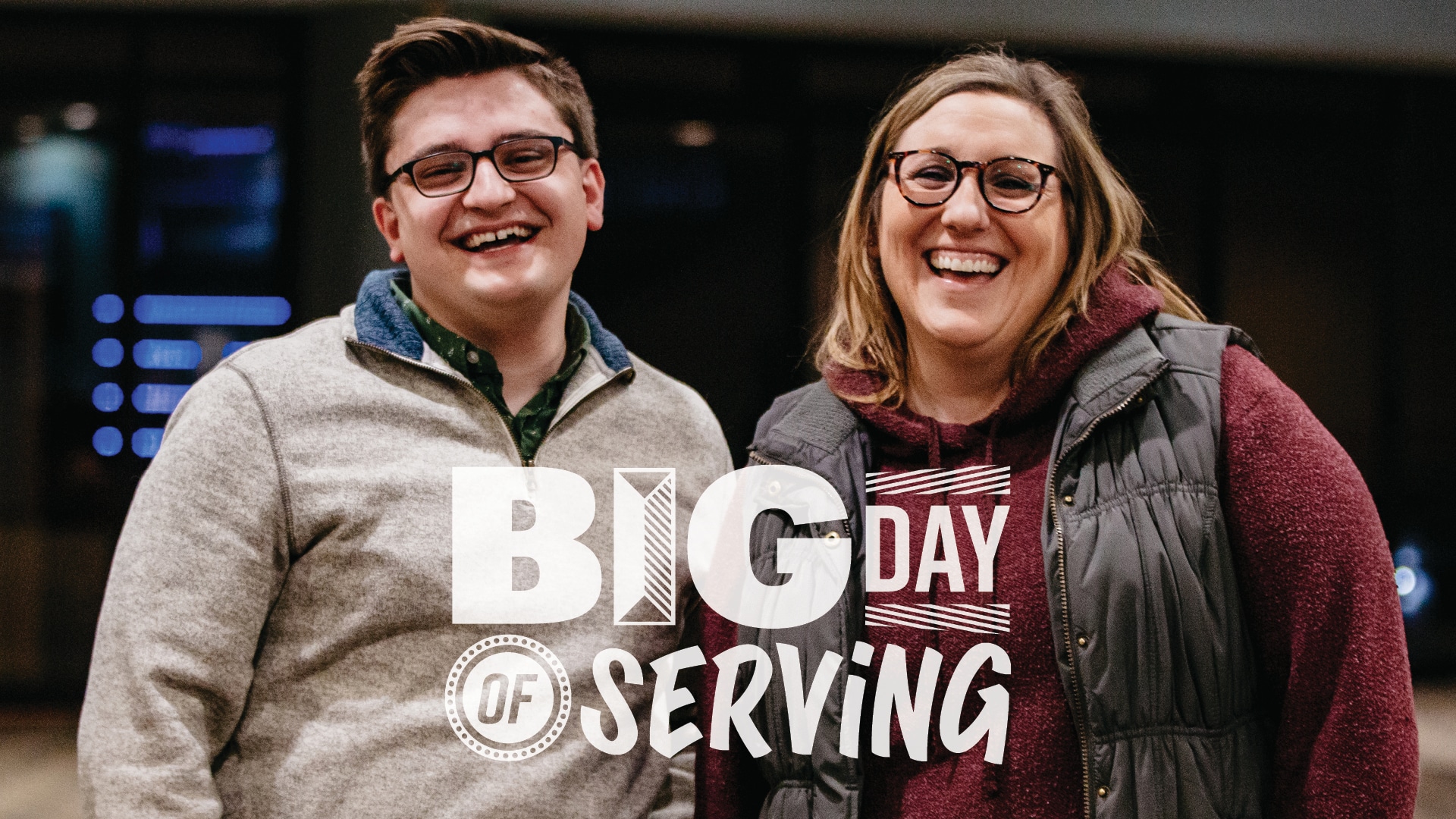 Our annual Big Day of Serving is just two days away. From 8 a.m. to noon Saturday, First Free’s volunteer teams will beautify four venues (actually five!) around our community.

Organizers Meredith Domanico and Clayton Ganziano answered a few questions about the event.

Where do we go and what will we be doing?

Volunteers should report at 8 a.m. to the venue they signed up for. Venues are:

Do we need to bring anything?

Just some gardening gloves. Tools, supplies and snacks are provided.

Can kids come, too?

“Even little kids can help in their own way,” Meredith says. “Obviously, we would love for people to stay the whole time. But if your littles don’t last long, then we want it to be something that doesn’t become a burden, but something that families can do together. If a family can only be here from 8 to 10, or something, because they’ve got naps or whatever, then they can go home when they need to. Doing something together, serving as a family and setting that as a priority is the bigger win.”

Are there jobs that don’t involve so much physical work?

Sure. Praying at each site. Moral support, like handing out water and snacks. Checking people in at each site.

“And being there for the conversation and the community,” Clayton adds. “Every year that we’ve done this, I’ve seen people who have been coming to our church for years, working alongside people who have also been coming here for years, but they’ve never met. It’s easy to get lost in a church our size with different venues and different opportunities. It’s a great opportunity to meet people that you’ve been coming to church with, and you haven’t even realized it.”

Do people other than First Free volunteers join in also?

“Whitehead is smack dab in the middle of that neighborhood, Clayton says. “And that neighborhood loves the school. They really do. Two years ago, we had people from the neighborhood who saw that we were there and asked what we were doing. Then they asked, ‘Can we help?’ And so people we hadn’t met joined our team and just jumped right in.”

Who else will be there?

“It’s really exciting to know that our city is in the hands of people who are so passionate about the people that they are serving on a daily basis,” Clayton says.

What if it rains?

The event goes on, rain or shine. If rain is heavy or there’s lighting, of course we’ll cancel. But if you’re not sure, go ahead and show up with some rain gear.