9-MINUTE READ
Faith Stories
A servant, a car and a spiritual heritage
One man's seemingly mundane act of service transformed the lives of Steve Ralph and his family.
Jim Killam
September 15, 2021 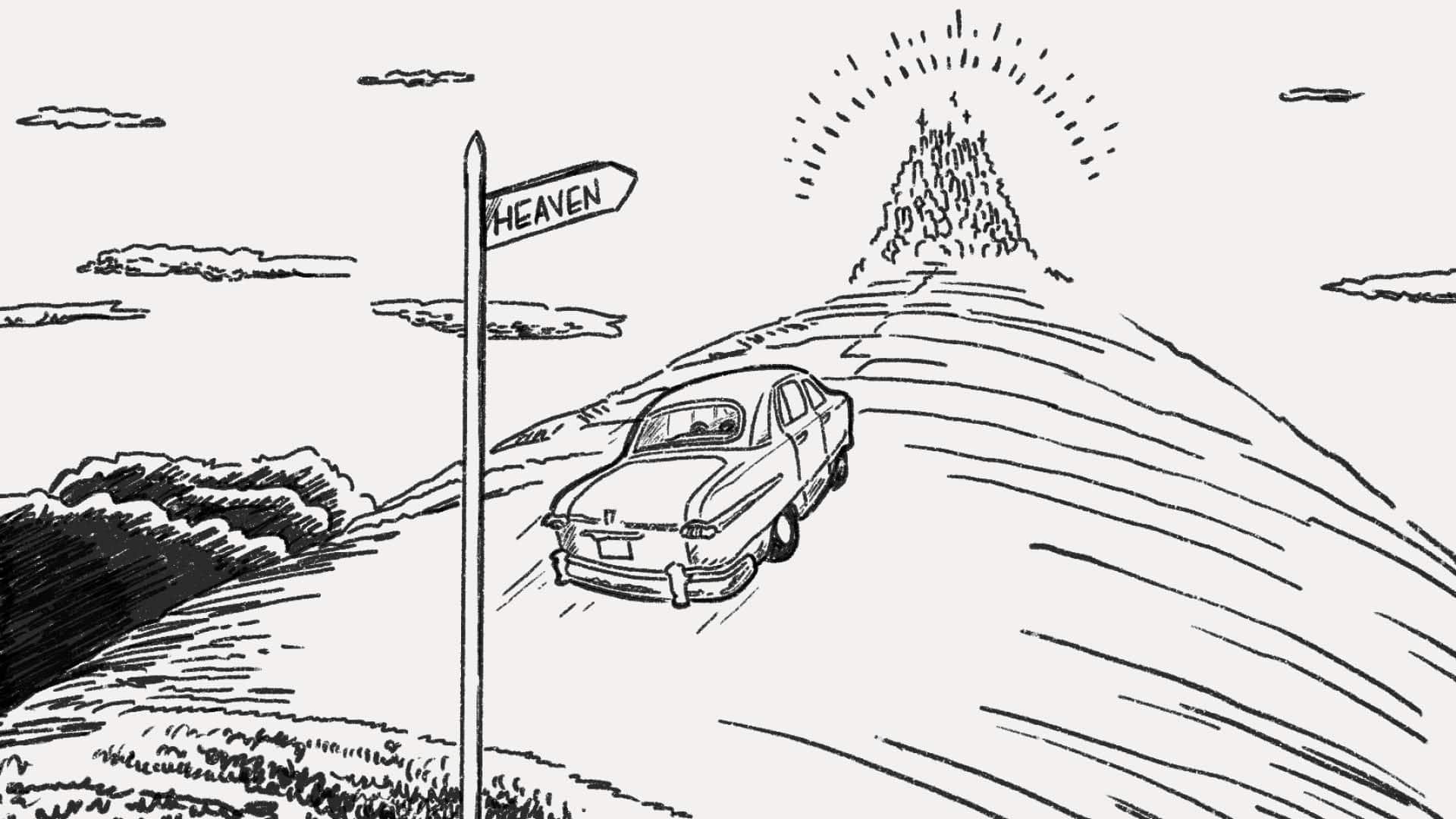 In its list of available scholarships, Moody Bible Institute includes a short biography of John Willis, for whom a foreign missions scholarship is named. From Willis’ early years serving at Chicago’s Bethel Baptist Church, this short item is noted:

“Every Sunday he would pick up neighborhood children in his old Ford and take them to Sunday school. He always had room for one more child.”

Want proof of that seemingly offhand statement? Ask First Free Rockford’s Steve Ralph — who in 1961-62 was one of those kids. The Ralph family lived near Chicago and Cicero avenues. Willis was Sunday school superintendent at the church nearby. Today, Steve can’t even say for sure how his family first connected with the man they would soon call “Uncle John.” The family didn’t attend church and didn’t profess faith — but apparently they did visit Bethel Baptist one Sunday and signed the visitor sheet.

“All of a sudden this guy starts showing up,” Steve remembers (John had called first). “Mom would get us up on Sunday mornings and get three of us kids ready for church. John would come and pick the three of us up. It was kind of a treat for us to even ride in the car as kids. Normally we walked everywhere in the neighborhood. And then after Sunday school he would take us home and that was it.”

One Sunday, Steve’s third-grade Sunday school teacher, Edith Westerberg, asked if any of the kids wanted to accept Jesus. She explained a short plan of salvation, and Steve was one of the kids who prayed to accept the Lord.

He told his parents, but it didn’t seem like a big deal at home.

One week when John called, Steve’s mom mentioned how she felt badly because she didn’t always have time to make the kids’ breakfast before he picked them up.

“Don’t worry about it,” John told her. “I’ll take care of breakfast.”

“So the next time we got out there to his car, he opened his glove box and had Hershey candy bars in there for us,” Steve says. “So we never wanted to have breakfast with Mom anymore on Sundays. We wanted candy bars.”

Nutritional judgment aside, good things happened for Steve’s family. One Sunday, his teacher asked the kids if there was something she could pray for.

“I raised my hand and I remember asking her to pray that the rest of my family would accept the Lord,” Steve says. “I was eight or nine years old and really had no idea what that all entailed.

The following spring, the Sunday school held a Father’s Day essay contest: “My Pops is Tops Because …” Steve wrote: “My Pops is tops because he gives me food to eat and puts a roof over my head.”

“And that won,” he says. “It might have been the pinnacle of my literary career.”

The church sent Steve’s dad a special invitation for Father’s Day, but he said he wouldn’t go.

But when Steve and his classmates came through up the stairs from Sunday School to the sanctuary that week, there was his dad, sitting next to his mom.

“Then my dad started coming to church. It wasn’t long after that. A couple of men from the church visited our house, and my dad accepted the Lord.

John knew he had played a role in Steve’s family coming to Christ, but never knew the generational impact. Steve and his wife, Bev, know their kids and grandkids can trace their spiritual heritage to him, too.

“I don’t know. We certainly didn’t have any religious influence on our lives up until that point,” Steve says. “My guess is, life would have been totally different because I don’t think that God would have been a part of our lives.”

And while John certainly was an evangelist and later a pastor (see below), he never seemed like he had an agenda.

“He never had the spiritual conversations with us that so often we today get nervous about having with people because we’re afraid of what they’ll think,” Steve says. “It was just him being silly with kids in the car. He would just talk to us about how our week had gone and stuff that kids were involved with. Dropping us off at home and saying ‘I’ll see you next week.’ So it was something anybody could have done.

“I think there are so many people who are hesitant to step into a serving role because they don’t think they’re qualified. They question whether they are good enough. Let me tell you, if you drive to church on Sundays, you’re good enough to pick up some kids to bring them to Sunday school.”

After Steve’s parents began driving the family to church, John as Sunday school superintendent continued to play a mentoring role for Steve — an easily-bored kid who could annoy teachers by constantly finding new ways to entertain himself.

“There was one Sunday when I must have been really bad and Edith sent me out of class and John took me,” Steve recalls. “We went down to the church kitchen and we sat and ate danish and drank coffee together. He didn’t yell at me. We just talked and he very casually helped me understand how sometimes we’ve got to be good because it’s for other people, not just for us.

John Willis was born in Finland in 1904 and migrated with his family to the United states when he was 4. He grew up in Duluth, Minn. After graduating high school he moved to Chicago to work as a postal clerk, and also to attend the Chicago Academy of Fine Arts. He would become a noted cartoon artist, creating comic strips for a neighborhood newspaper and later for The Mission Post and the Chicago Daily News, and also Christian tracts.

“He would often conduct evangelistic street meetings in downtown Chicago, using his skills as a chalk artist, and handing out his tracts. … This man was always hungry for and searching to know more of God, and he took several correspondence courses at Moody Bible Institute. During his adult life he was able to take several missionary trips east with Youth for Christ, and he fell in love with and had a burden for the people there.”

About the time John was interacting with the Ralph family in the early 1960s, Youth For Christ invited him to share his chalkboard ministry at a conference in Tokyo, and later on trips throughout Southeast Asia and Europe. One of these stops was Singapore, where he was introduced to the work of CNED, the Christian Nationals Evangelism Commission.

After John retired from the Postal Service in 1966, he moved to Singapore to serve full-time as a pastor with CNEC. Except for 10 months back in Chicago in 1973-74 to help pastor Bethel Baptist, he lived out his life in Singapore, also traveling periodically to minister in other Asian countries. Never married, he died in 2004 at age 99.

There’s much more about John Willis from the Singapore Christian Foundation.

He still walks among us

Trusting God when ‘why’ goes unanswered

3 long runs in the same direction